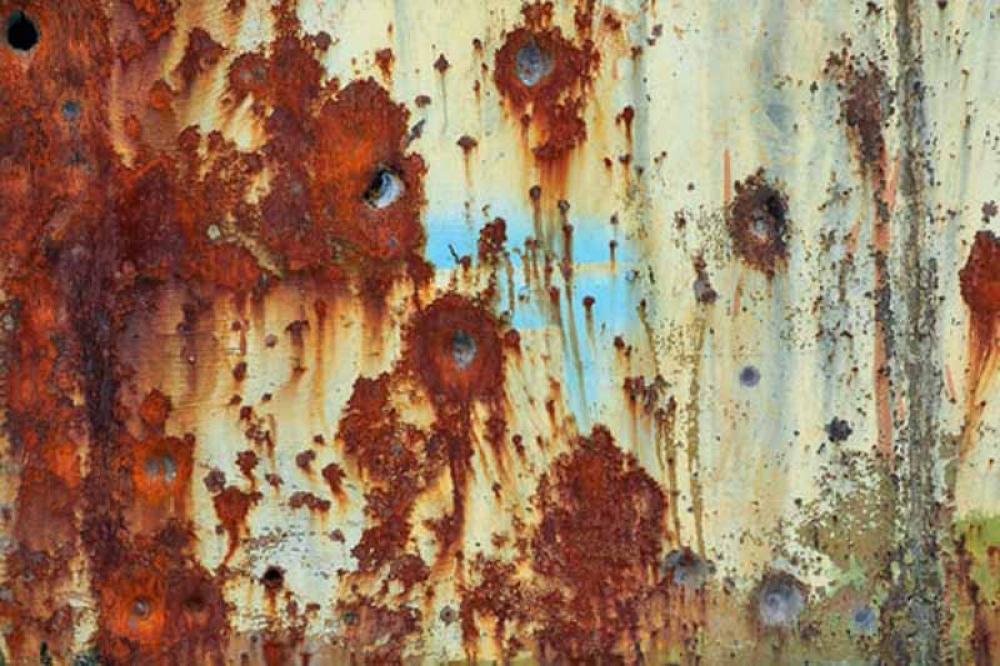 South Waziristan: At least seven Pakistani soldiers were killed during an exchange of fire with terrorists in Pakistan's  South Waziristan tribal district on Wednesday, media reports said on Thursday.

Security forces conducted an intelligence-based operation in Asman Manza area after reports were received that terrorists were present there, reports Dawn News.

According to the statement released by the military’s media affairs wing, five terrorists were killed in the operation, reports Dawn News.

During the intense exchange of fire seven soldiers died. Cordon and search operation was still in progress to eliminate any other terrorist found in the area, it said.

Meanwhile, the Tehreek Taliban Pakistan group, which is banned, has claimed responsibility for the incident.