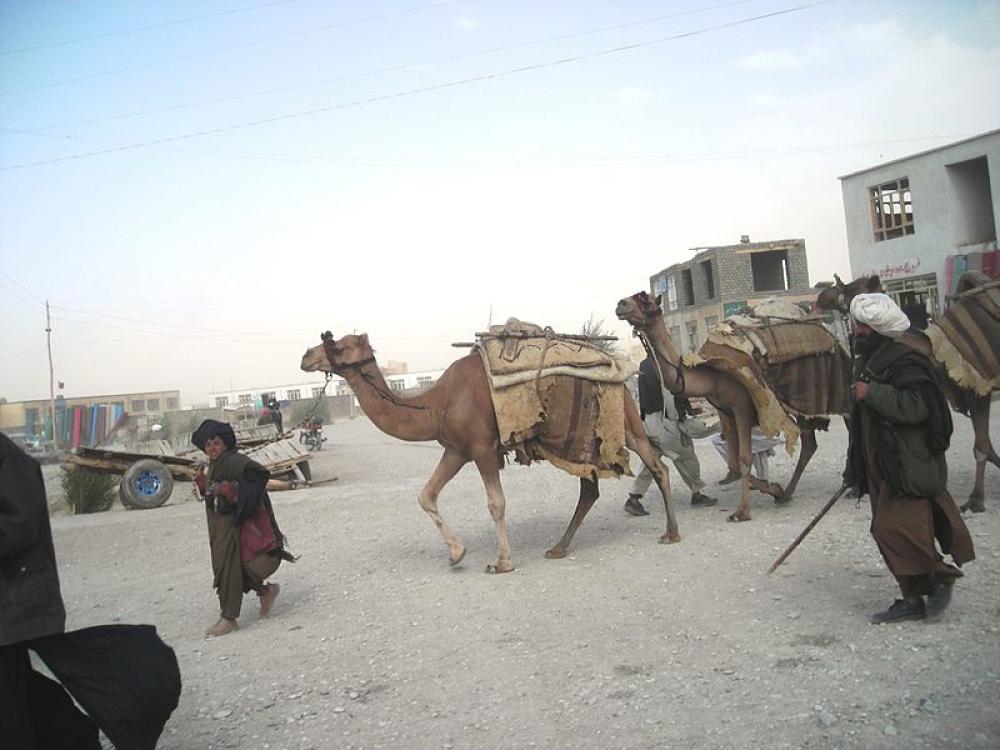 The blast left more than 100 others injured.

The incident happened around 11am local time after a Toyota Corolla-brand vehicle “loaded with explosives” was detonated close to the police headquarters and government offices for women, martyrs and disabled affairs, read a statement issued by the Ministry of Interior.

According to reports, several buildings in the region were damaged by the blast.