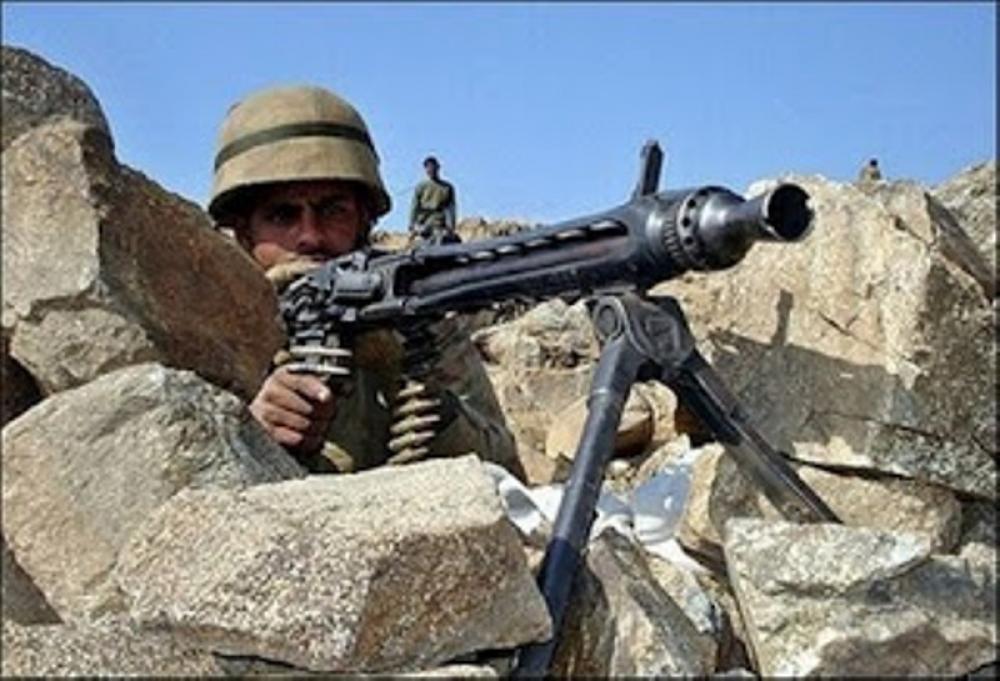 Islamabad/Xinhua: The Pakistan army said on Saturday that the security forces have killed four terrorists in southwestern Balochistan province during an operation.

An army statement said the security forces conducted an intelligence-based operation on confirmation of presence of terrorists in Awaran district of Balochistan, and killed four terrorists in exchange of fire.

The statement from the army's media wing, the Inter-Services Public Relations, said the terrorists' hideout and a logistic base were destroyed while a large cache of arms, ammunition and communication equipment recovered.

The army statement did not provide information about the affiliation of the terrorists.

Earlier on Sunday, the Pakistani military said security forces had killed a terrorist commander along with three other terrorists in the Waziristan area of northwestern Khyber Pakhtunkhwa province.