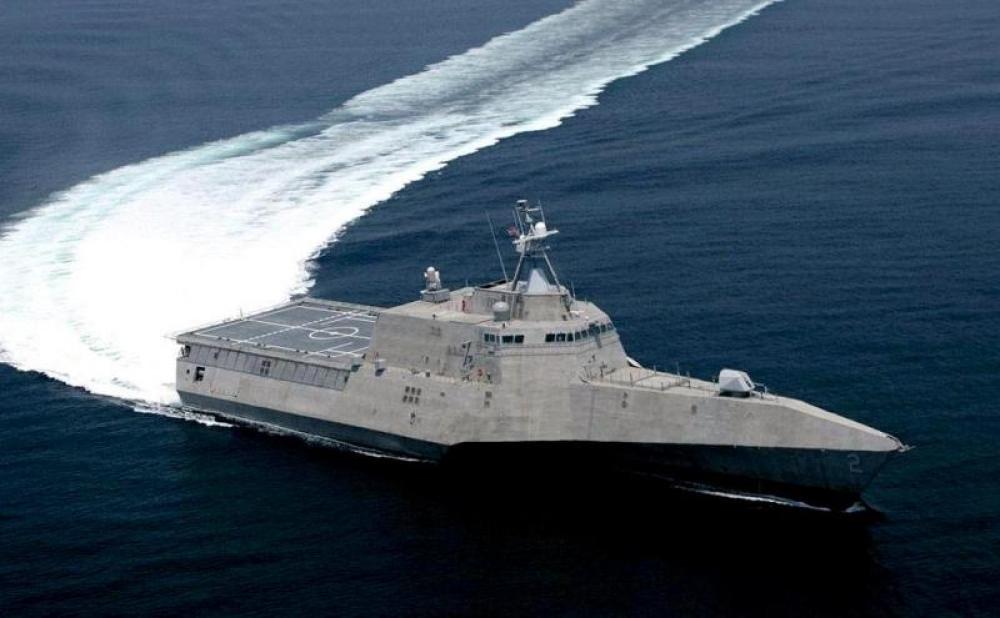 The Chinese research vessel returned to China a few days ago after being under the constant watch of Indian Navy vessels, the sources told the news agency.

Border conflicts are a permanent fixture of India-China relations, as the countries do not have a marked border but rather the Line of Actual Control, created after the 1962 war between the nations. However, the tensions became more strained as a result of skirmishes between the countries' border forces starting in May.

The tension was further exacerbated by a violent clash between the two sides on 15 June at Galwan Valley in Ladakh in which 20 Indian soldiers and an unknown number of Chinese soldiers were killed.

In order to normalise the situation, the commanders of the regional forces, as well as diplomats from both sides, conducted a series of negotiations resulting in the troops of both countries returning to their initial positions.