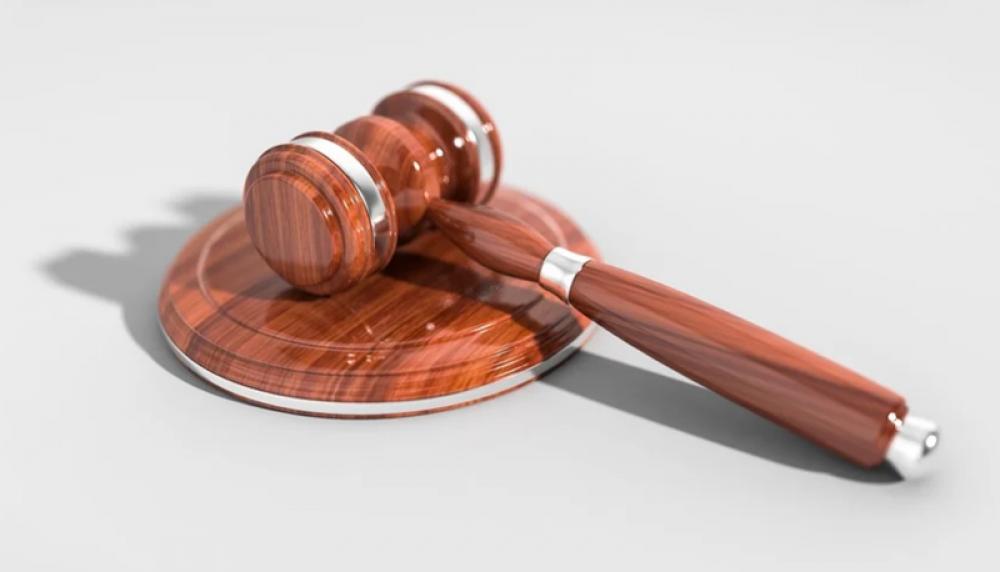 Moscow/Sputnik: A court in Paris has sentenced Tyler Vilus to 30 years in jail for his role in an Islamic State (IS, terrorist organization, banned in Russia) group execution in Syria, according to French media reports.

According to Le Parisien newspaper, Vilus arrived in Syria in 2012 and quickly became a leader among the organization's Franco-Belgian militants. In 2015, Vilus reportedly participated in the execution of two soldiers of the Free Syrian Army.

The jury was shown a video of the execution, with prosecutors arguing that Vilus was clearly identifiable.

“To open Tyler Vilus’s case file is like opening a phone directory containing all the names of Francophone jihadists. He knew almost all of them.

Most of them are already dead, and he is in the defendant’s dock, this is an exceptional case,” prosecutor Guillaume Michelin said in court, as quoted by the newspaper.

Prosecutors also argued that Vilus was preparing to launch terrorist attacks in Europe, as they pushed for a life sentence. The court on Friday evening eventually sentenced the extremist to 30 years incarceration, two-thirds of which will be spent in a high-security facility.

Vilus was arrested in 2015 while boarding a flight to Prague from Istanbul and has been detained since.