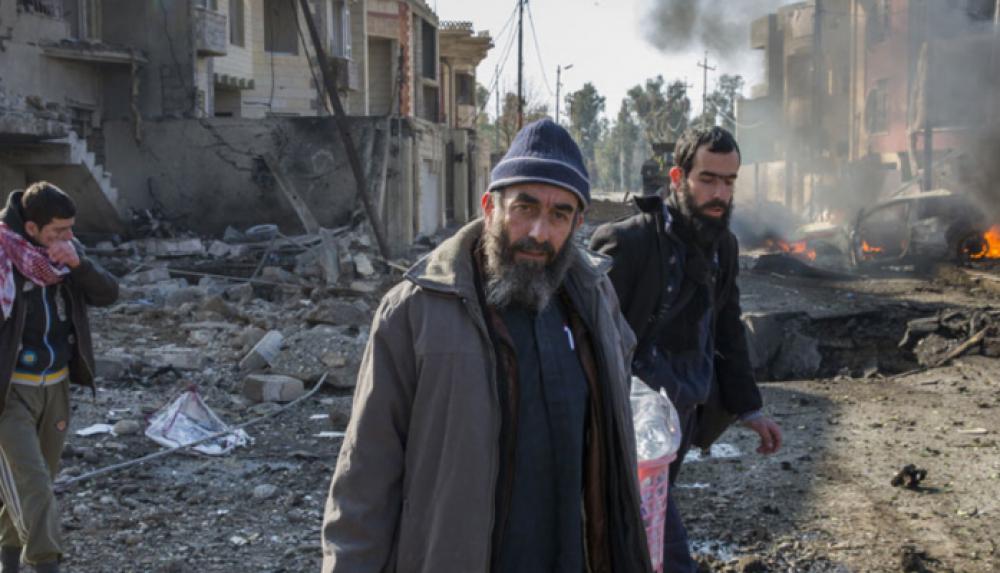 New York : A new programme aimed at improving the tracking of suspected terrorists, using state-of-the-art software, was launched by the UN Office of Counter-Terrorism (UNOCT) on Tuesday.

The launch at UN Headquarters in New York, of the United Nations Countering Terrorist Travel Programme, comes in the wake of the territorial defeat of the Iraq and Syria-based ISIL terrorist group. Thousands of foreign terrorist fighters (FTFs) are attempting to return home or relocate to safe havens or conflict zones, representing a major threat to international peace and security.

The Programme, described by UNOCT as a “flagship initiative,” is designed to help countries to enhance the detection of FTFs and serious criminals, through the collection, identification, and analysis of their passenger data.

A mix of technology and legislation

Several UN counter-terrorism departments, as well as the International Civil Aviation Organisation (ICAO), will work closely together to implement the initiative, which provides countries with free access to advanced “goTravel” software, which analyses travel data to help countries detect and disrupt terrorists’ movements.

Another aspect of the Programme involves the UN supporting national authorities in the development of legislation and national expertise, via training and certification to operate the software lawfully and effectively.

The “goTravel” software is a reconfigured version of a system donated by the Netherlands to the United Nations.

Speaking at the launch of the Programme, UN Secretary-General António Guterres, said that recent attacks, notably those in Kenya, New Zealand and Sri Lanka, are “tragic reminders of the global reach of the scourge of terrorism.”

The UN chief noted the “dramatic movement” of terrorists to and from conflict zones around the world over the past seven years, in particular the estimated 40,000 FTFs from 110 countries who may have travelled to join terror groups in Syria and Iraq.

Guterres also stated that the Programme will help states to collect, process and share travel data with other competent national and international authorities, with full respect for privacy and other fundamental freedoms.

In an interview with UN News, Jelle Postma, chief of the Countering Terrorist Travel and Aviation Security Section in the UN Office of Counter-Terrorism, insisted that the technology was built with safeguards in place for data and human rights protection, explaining that after a certain period of time, sensitive data elements, such as sexual orientation, or trade union membership, will be automatically deleted by the system.

Postma said that the UN will work with national parliaments to ensure that new surveillance laws include independent and transparent oversight mechanisms.

The programme is currently funded by India, Japan, the Kingdom of the Netherlands, Qatar and Saudi Arabia.