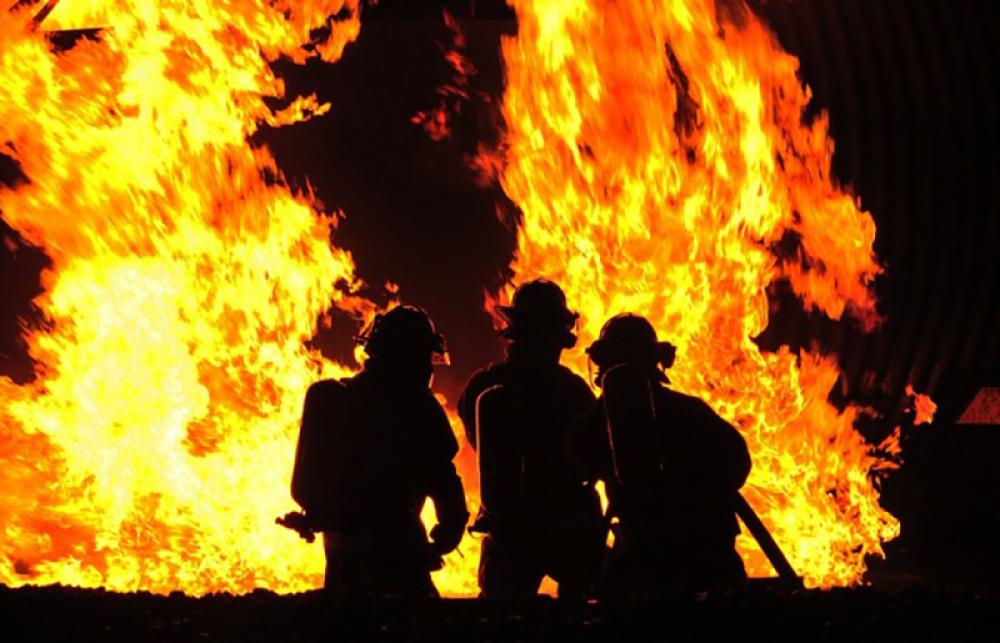 At least 17 people have died as a fire broke out at a restaurant in China's Changchun region, media reports said on Thursday.

The blaze left three others injured.

Preliminary investigations suggested that the accident had been caused when a leak from a tank of liquefied gas exploded, state broadcaster CCTV reported as quoted by South China Morning Post.

Local authorities told the newspaper that the fire broke out at 12.40pm on Wednesday and firefighters had rescued survivors and contained the blaze by 3pm.

Authorities said the owner of the restaurant has been taken into custody.

An investigation into the incident has been ordered.

The local fire rescue team has dispatched 13 vehicles and 60 people to carry out fire fighting and rescue work, the emergency management ministry added as quoted by The South China Morning Post.