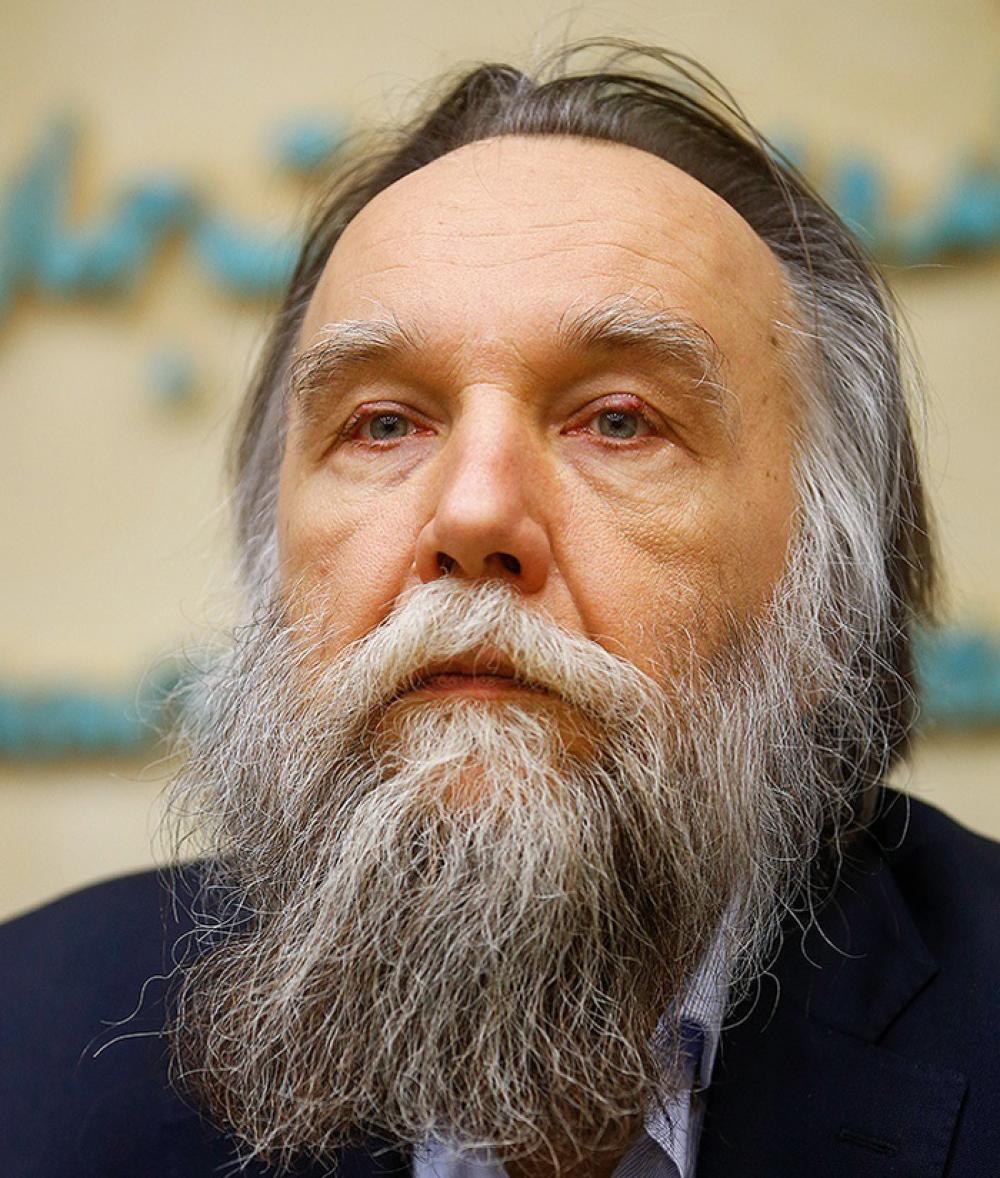 Moscow: The daughter of a close ally of Russian President Vladimir Putin has died in a car explosion close to Moscow city, media reports said on Sunday.

Darya Dugina died after her car exploded in flames while she was driving home, reports BBC.

It is thought that her father, the Russian philosopher Alexander Dugin who is known as "Putin's brain," may have been the intended target of the attack, the British media reported.

Dugin is considered to be close to Putin.

The Russian authorities have not commented on the issue so far.