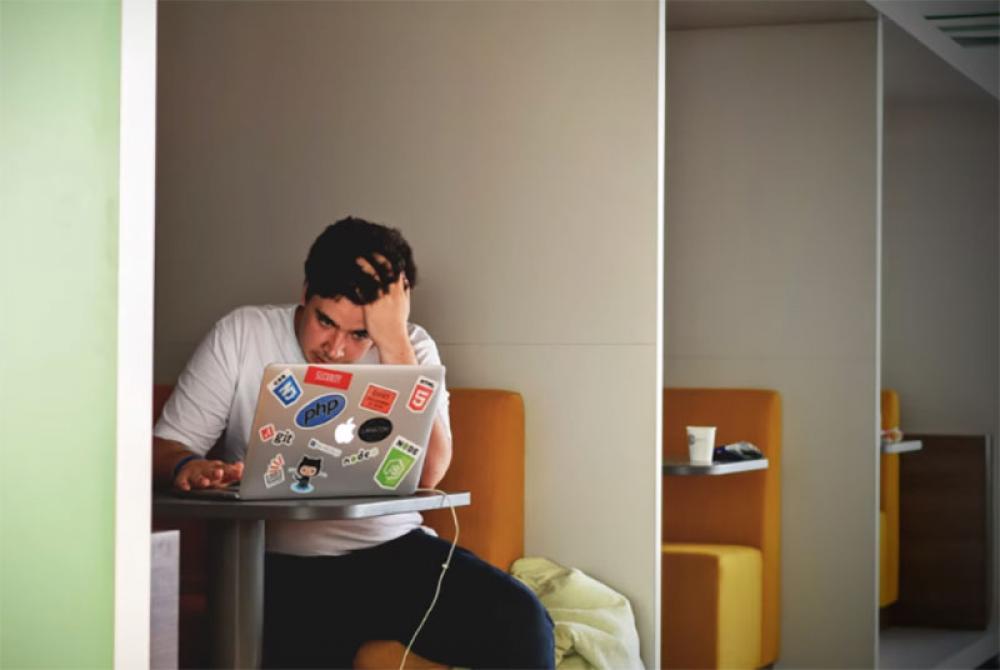 The number of college graduates in 2022 is expected to reach 10.76 million, exceeding 10 million for the first time, which is 1.67 million more than in 2021, according to the Ministry of Education as quoted by Global Times.

The surveyed urban unemployment in July was 5.4 percent, down 0.1 percentage points compared with the previous month, Fu Linghui, a spokesperson from the NBS, said during a press conference.

Urban unemployment stood at 6.1 percent in April, followed by 5.9 percent in May, and 5.5 percent in June.

The official told Global Times the improvement in the job market is due to continuous measures taken to fight against the epidemic together with measures to stabilize employment, further noting that the employment rate for those aged between 25 to 29 years is improving.