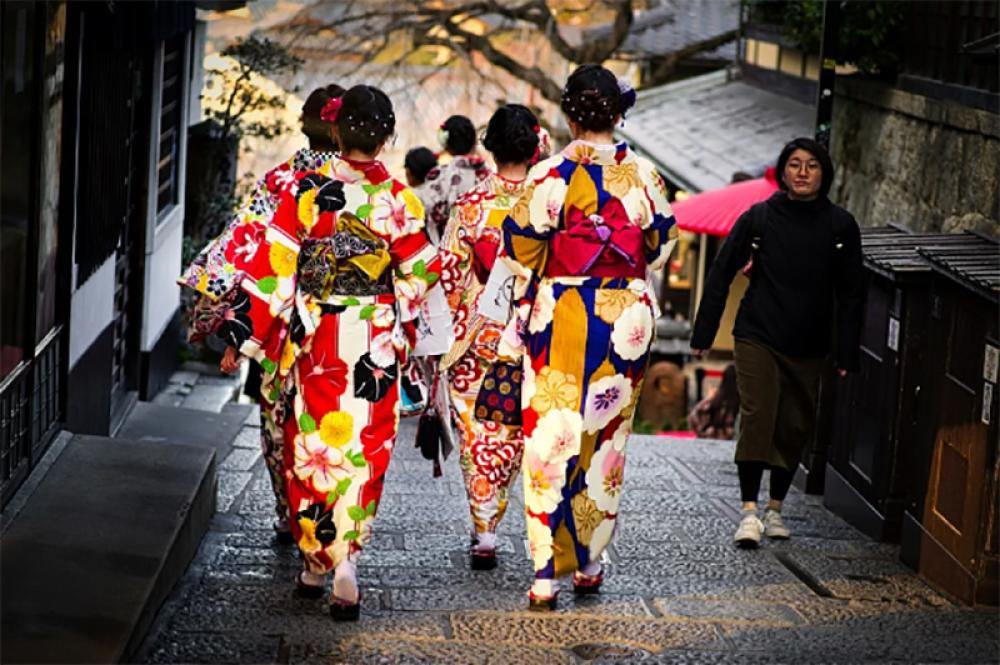 Beijing: A Chinese anime fan has claimed she was detained by police and interrogated for wearing kimono, a traditional Japanese dress, to pose for photos in the eastern city of Suzhou, media reports said on Wednesday.

Wearing a white kimono decorated with images of red flowers and green leaves, the young woman said she was waiting in line for a snack on Wednesday evening in Huaihai street, a lively food strip popular for its Japanese bars and restaurants, when she and her photographer were suddenly surrounded by police, reports CNN.

The woman, who goes by the handle "Is Shadow Not Self," posted details of the encounter on Weibo, China's Twitter-like platform, on Sunday, where a related hashtag had been viewed more than 90 million times before it was censored on Monday, the American news channel reported.

According to her post, the police objected to her kimono, which she had paired with a long blond wig as a cosplay of the main character in the Japanese manga series "Summer Time Rendering."

Wearing kimono is considered to be controversial in China these days amid rising nationalism and anti-Japanese sentiment, as per media reports