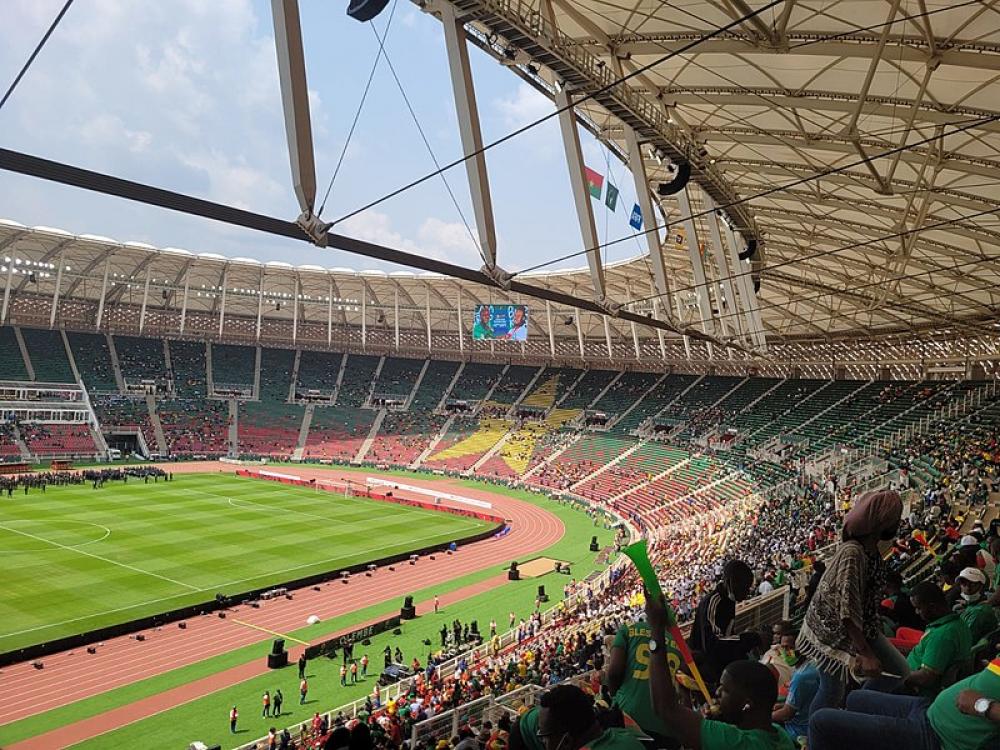 Yaounde: At least six people died in a stampede at a stadium hosting the ongoing Africa Cup of Nations (AFCON) in Cameroon on Monday night, media reports said.

Video footage showed football fans struggling to get access to the Paul Biya stadium in a neighbourhood of the capital Yaounde, reports BBC.

Six people are reported to have been killed and dozens hurt in a crush outside a stadium hosting an Africa Cup of Nations match in Cameroon.

Video footage showed football fans struggling to get access to the Paul Biya stadium in a neighbourhood of the capital Yaounde. pic.twitter.com/a6WLbFZORj

The stadium has a capacity of accommodating 80,000 spectators.

However, the stadium did not witness a full house due to COVID-19 restrictions.

Naseri Paul Bea, governor of the Centre Region was quoted as saying by UNI/Xinhua news agency that "several" other people were injured and rushed to a hospital in the capital Yaounde where the sporting infrastructure is located.

Authorities fear the death toll in the incident might increase.

Emmanuel Njomo, who witnessed the incident, told Xinhua that over 1,000 people tried to push their way through the stadium entrance.

"Everyone was impatient and wanted to get into the stadium to watch the match which had already started. They pushed the security barriers and that's where troubled started," Njomo said, adding that some children and women either died or were injured during the stampede.