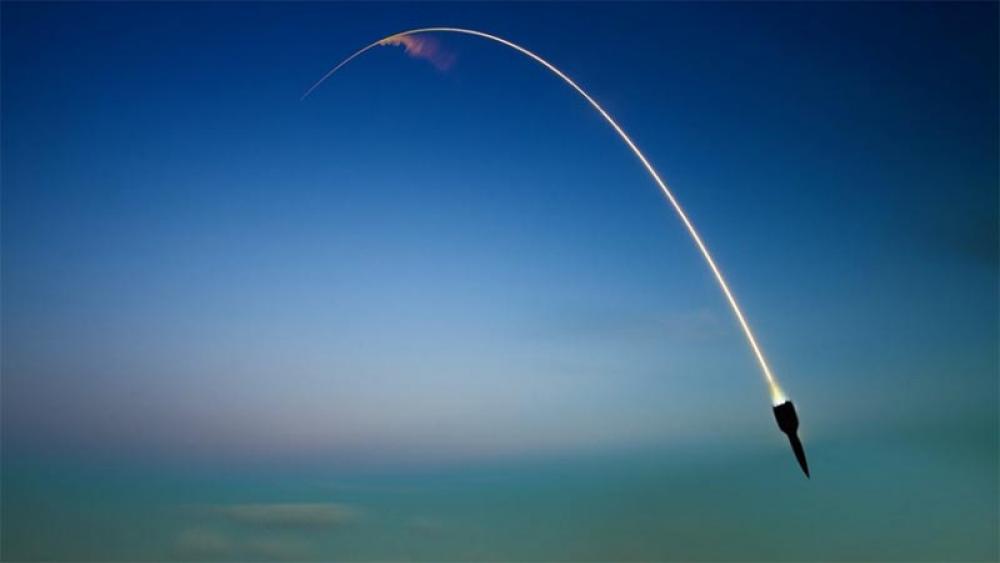 The missile was fired from the North's Mupyong-ri in Jagang Province eastward at around 6:40 a.m., South Korea's Joint Chiefs of Staff (JCS) told Yonhap News Agency.

The launch came three days after Kim Yo-jong, sister of North Korean leader Kim Jong-un, said that Pyongyang could declare a formal end to the Korean War as suggested by the South and even discuss the possibility of a summit on conditions that Seoul drops its double standards and hostile attitudes against it, resorts Yonhap News Agency.

Instructions by the Prime Minister in Response to the Missile Launch by North Korea (06:44)https://t.co/rgjB5u1Cse

North Korea on Tuesday fired what appeared to be a ballistic missile in the second such launch this month, with the projectile believed to have splashed into waters outside of Japan's exclusive economic zone, Japanese government officials told Kyodo news agency.