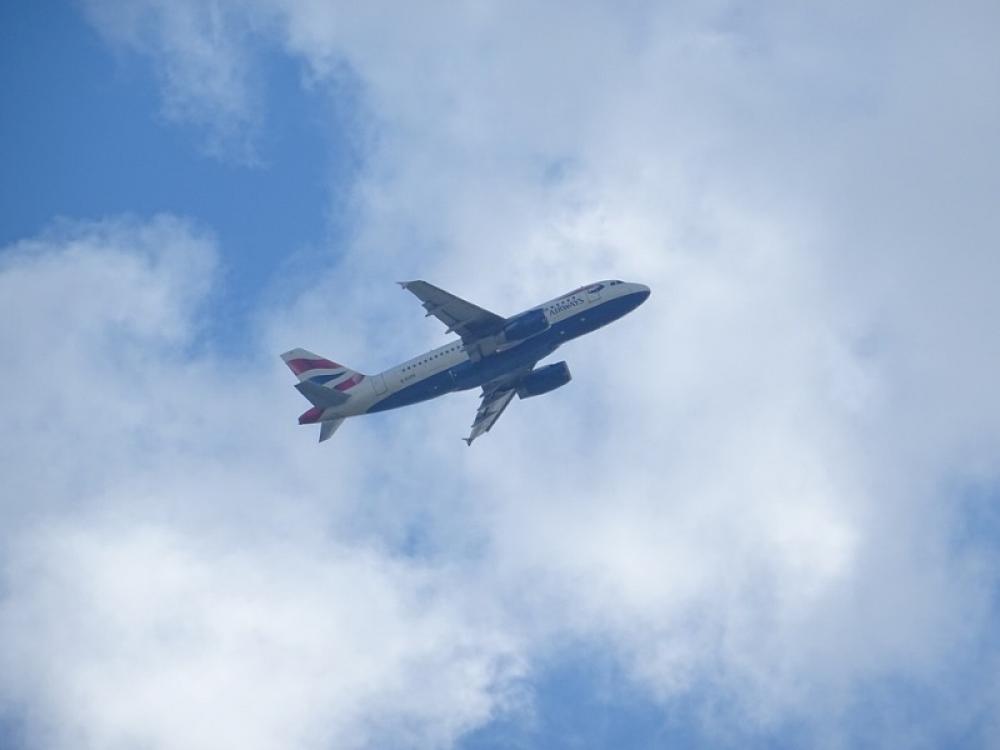 London/UNI/Sputnik: The last aircraft carrying members of the British military has left the airport in the Afghan capital, the UK Ministry of Defence announced here on Sunday.

Earlier on Saturday, UK Ambassador to Afghanistan Laurie Bristow said that the United Kingdom had evacuated almost 15,000 Britons and Afghans from Kabul in the past two weeks. According to Bristow, almost 1,000 military, as well as diplomatic and civilian personnel, worked on the evacuation operation.

The United Kingdom was initially planning to end its evacuation mission by Friday evening.

The British embassy in Kabul has suspended all in-country operations.

The three agreed that the evacuation of their citizens, as well as local employees and people in need of asylum, from Afghanistan was top priority, along with humanitarian assistance for regional refugees.