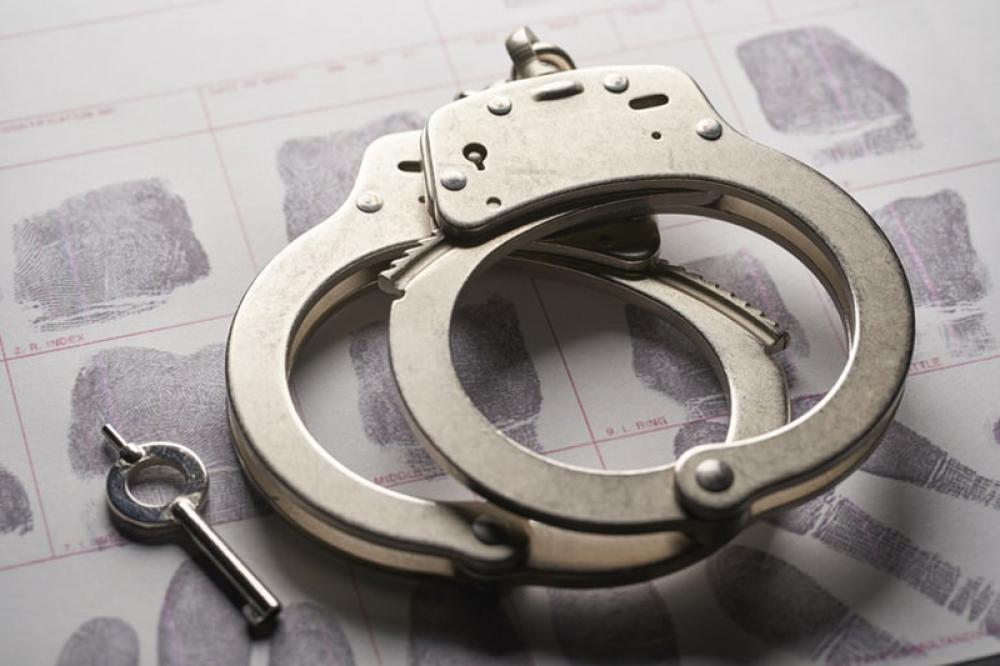 Kabul/UNI: A Pakistani terrorist, who slipped into Afghanistan with fake immigration papers, was detained by Afghan security forces, an official at the Afghan Ministry of Defence said on Wednesday.

The official, Fawad Aman, through a social media post conveyed that the said terrorist was detained at the Samangan province on Tuesday. "The terrorist entered Afghanistan with a Fake Immigration Card to kill Afghans and carry out terrorist activities," r Fawad said.

Notably, the arrest of Pakistan terrorist comes on the same day when Presidential palace was attacked by rockets during the Eid prayers.

The Afghan government has several times in the past accused the Pakistan of providing safe haven to Taliban militants.

Tensions have mounted between the Pakistan and the Afghanistan since the kidnapping of Silsila Alikhil, 26, the daughter of the Afghan ambassador in Islamabad, Najibullah Alikhil. However, she was later released.

Following the abduction of the Ambassador’s daughter, President Ghani recalled the Afghan envoy and other Afghan diplomats from Islamabad until all security threats are addressed including the arrest and trial of the perpetrators of abduction.