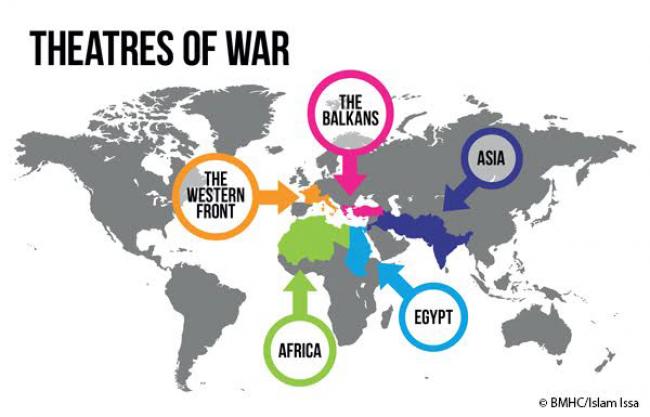 London, Jan 25 (JEN) More than twice as many Muslim soldiers supported Allied forces in World War One than was previously thought, according to new research into the Islamic contribution to the conflict.

Dr Islam Issa, Lecturer in English Literature at Birmingham City University, found that at least 885,000 Muslims were recruited by the Allies, while creating the first ever exhibition devoted entirely to Muslim involvement in the Great War.  It had been thought that around 400,000 Muslims were recruited but after trawling through thousands of personal letters, historic archives, regimental diaries and census reports, Dr Issa’s research today revealed that figure has more than doubled. Also among the findings was the fact that 1.5 million Indians and 280,000 Algerians, Moroccans and Tunisians fought for the Allies during the war, as well as soldiers recruited from other parts of Africa. Nearly 3.7 million tonnes of supplies and more than 170,000 animals were shipped from India to support the war effort. 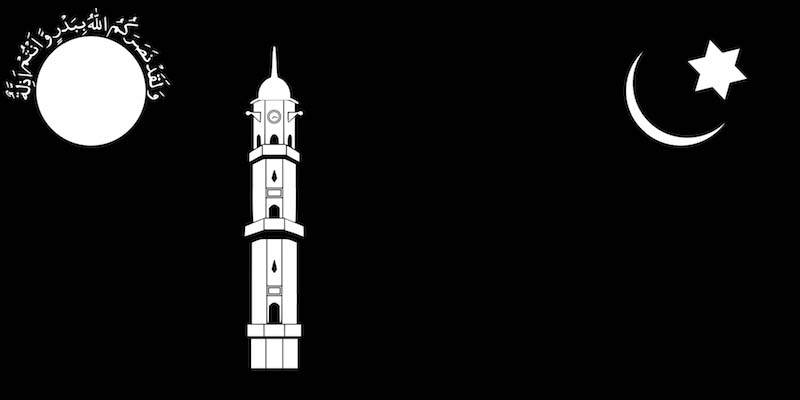 He found that Muslims involved in the war effort came from as far as Algeria, Morocco and Tunisia and that at least 89,000 Muslims were killed fighting for Allied forces under French or British command. The roles included front-line soldiers, trench builders and those transporting vital goods and materials.  While carrying out the studies Dr Issa also found that at least 20 per cent of all British Empire recruits were followers of Islam and that the financial and material contribution from India alone was £479 million - £20 billion in today’s money. Dr Issa uncovered the figures while researching individual stories from the War for an exhibition being held at the British Muslim Heritage Centre in Manchester, called Stories of Sacrifice. He said: “The 400,000 number we so often hear refers to Muslims in the Indian Army, and there were at least 430,000 of these. But many people forget that there was a significant Arab contribution. “For instance, Egypt alone contributed at least 150,000 camel drivers for British campaigns, and the other north African countries helped the French with at least 280,000 men. “I think the numbers are probably understated; they represent a minimum that we can be sure about, but it could potentially be quite a bit higher. “The numbers may be huge, but the exhibition isn't just about that. In fact, a key aim of the exhibition is to remind us that these numbers are made up of one individual after another, so there's a real emphasis on individual, personal stories throughout.” Dr Issa was selected to curate the exhibition by the British Muslim Heritage Centre due to his previous research which touches on cultural studies, music, politics, sociology, and theology. It is estimated that only two per cent of British people are aware of the Muslim contribution to the war effort.   The Stories of Sacrifice is a ‘permanent’ exhibition which will be on show for at least a year.