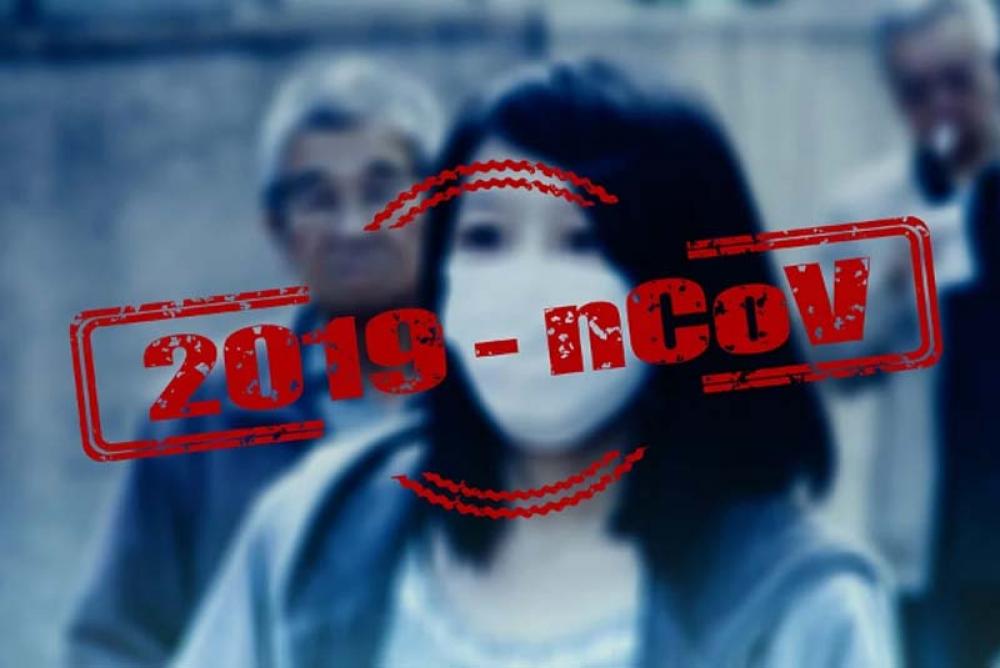 New Delhi: Council of Scientific and Industrial Research (CSIR) Director-General Dr Shekhar C Mande has slammed a Chinese study which claims that Covid-19 had origins in India or Bangladesh.

Mande said the study was shoddily done and was riddled with errors.

“There is a paper which is under consideration of publication in Lancet. It has not been peer-reviewed yet, so we can’t say what the peer review system will do to it.

"But it claims that the origin of the SARS-CoV2 virus is in India, and having read the paper myself fully and thoroughly understood what it says, the study is very shoddily done. The analysis was very badly done, and I don’t think it will stand the scrutiny of a peer review system,” Dr Mande told ANI.

The official even claimed that the Chinese reported a high monkey-human interaction in India, which had nothing to do with the virus.

“The combination of methodologies that they have used to show that the virus originates in India or Bangladesh is quite faulty, it is not right. For example, they have taken sequences from one database. That database has only selective sequences that have been submitted. So it is not a random sample of sequence,” he told the news agency.