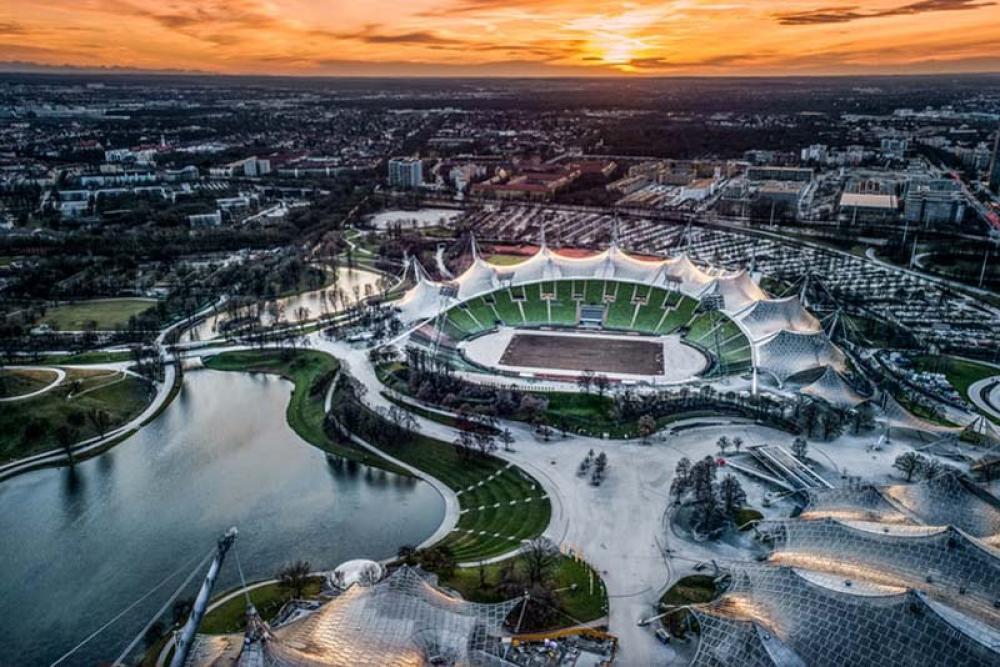 Moscow/Sputnik: Coronavirus curbs will stay in place in Germany for four to five months, Economy Minister Peter Altmaier said in an interview out Sunday, dashing hopes of a return to normal in time for Christmas.

"We will have to live with considerable precautions and restrictions at least in the next four to five months," the minister told the Bild am Sonntag weekly.

Germany saw another 16,947 infections in the past day, with the total reaching 790,503. Further107 virus-related deaths were reported on Sunday, taking the death toll to 12,485.

Altmaier said the infection rate was higher than even two weeks ago and would need to go lower before any easing could be considered.

"We cannot afford a yo-yo shutdown with the constant opening and closing of the economy," he warned.

Chancellor Angela Merkel and regional governors will meet by video on Monday to discuss progress in the fight against the virus after they ordered the return of a limited lockdown on November 2. The measure was initially planned to last four weeks.