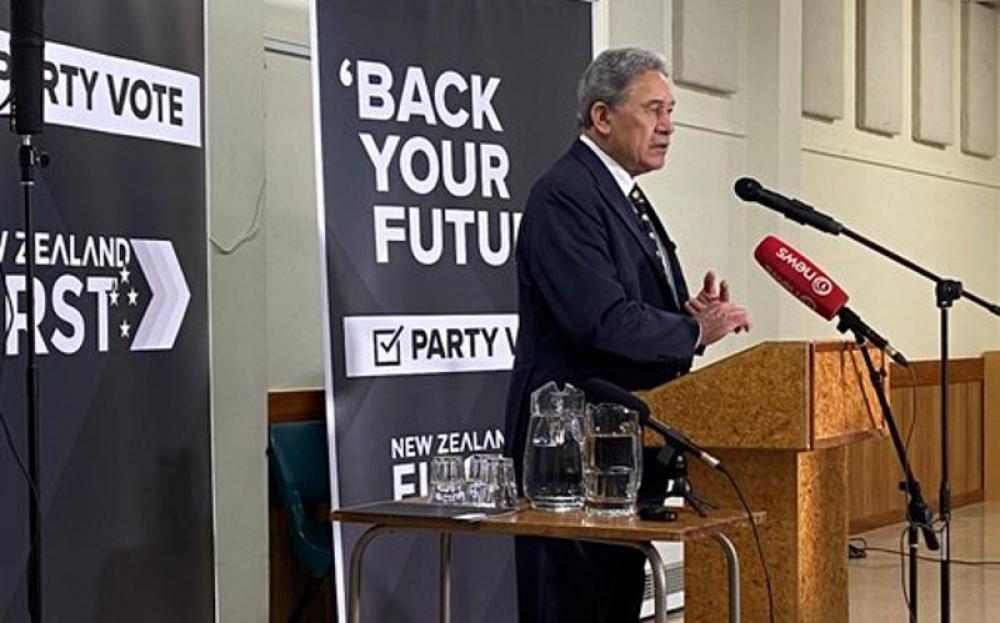 Wellington: After India, New Zealand has warned that collection of information on New Zealanders by a Chinese company could hit national security of the nation.

Details of hundreds of New Zealanders - politicians, judges, business leaders, journalists and even criminals - have been collected by Chinese company Zhenhua, which has been linked to the country's military and intelligence, reports New Zealand Herald.

"The part that is of concern is, what is the purpose in this case of this collection of data. I know why big businesses do it - it is to shape their market, it is to look at influencers and all sorts of things," Minister of Foreign Affairs Winston Peters was quoted as saying by the newspaper.

"If you look at the big picture, and put aside the players here, of course it has an influence on national security," he said.

Asked if the data collection was being done at behest of Chinese state, Peters said it was "naive to think otherwise".

"There is not a level of disconnect or independence between the two systems. No one makes a step of this sort unless it is sanctioned by Beijing." This also happened in other countries, and with big business, he said.

The New Zealand Security Intelligence Service said it has the information relating to New Zealand and is reviewing it for any potential risks and security concerns.

New Zealanders form a small part of the dataset, which includes information on a very large number of people from a range of different countries and backgrounds, read the statement.

“While we are still assessing the information, at this stage we believe the information is primarily drawn from publicly accessible sources such as social media and news reporting” said the Director-General of Security, Rebecca Kitteridge.

“We know that different organisations compile information of this nature from publicly accessible sources for a range of purposes, ranging from private companies wanting to carry out marketing or research at one end of the spectrum, through to governments seeking to influence public discussion or gather intelligence in other countries at the other,” said Kitteridge.

“I understand people may be unaware their information could be gathered up in this way.”

“This is a timely reminder to everyone to check the security settings on their social media accounts and review the amount of information they are sharing on the internet,”  Kitteridge said.

The Indian government earlier said it has constituted an expert committee under the National Cyber Security Coordinator to investigate the reports of surveillance of Indians, including top political leaders, by Chinese firm Zhenhua Data.

"We have seen the media reports on this issue. MEA had accordingly taken up the matter with the Chinese side," India's foreign ministry spokesperson Anurag Srivastava said in a briefing.