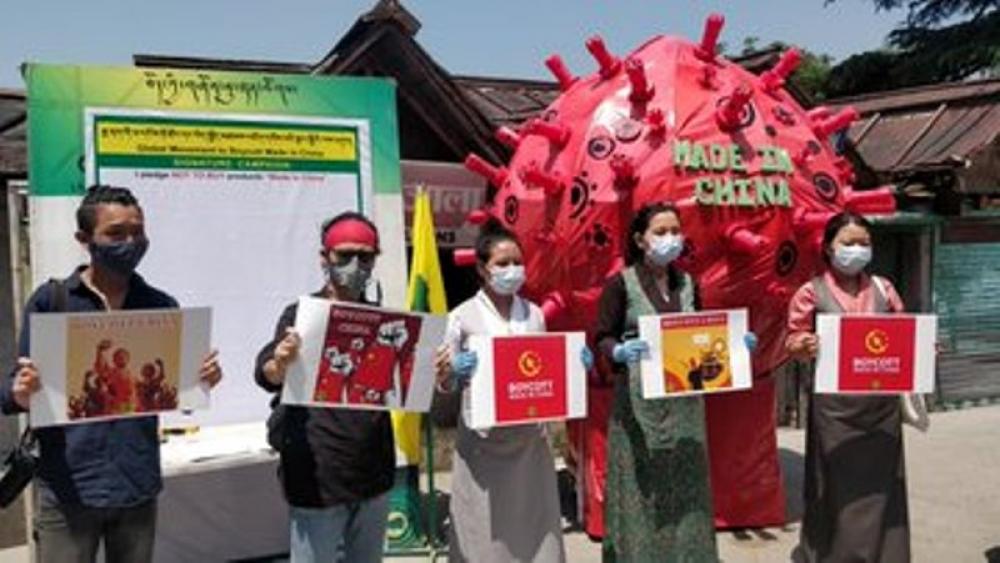 New Delhi: Meeting  World Health Organisation (WHO) and the United Nations (UN) officials in Delhi, representatives of 10  Tibetan associations submitted a memorandum where they demanded a transparent investigation into the source of the infection.

Meanwhile,  two WHO experts have arrived in China for cooperation on researching the origin of the COVID-19 virus, Foreign Ministry spokesperson Hua Chunying said on Monday.

The Tibetan representatives demanded that China should make a public announcement that the scientists are studying the virus to comply with a WHO resolution to identify the zoonotic source of the virus and not so, at the invitation of the Chinese government, reports ANI news agency.

Speaking to ANI, Dolma Gyari, former Deputy Speaker and former Home Minister of Tibetan Parliament in-exile, said that a team of ten Tibetan associations went to meet with WHO and UN officials to talk regarding the issue.

"It becomes bothersome when claims are made implying that the WHO scientists, who are present in China to identify the zoonotic source of the virus and the route of its introduction to the human population, are there on an invitation of China," Gyari said.

"Therefore, while upholding the credibility of the WHO scientists, in the larger interests of all, we believe that under the present circumstances, they should come back," said Gyari.