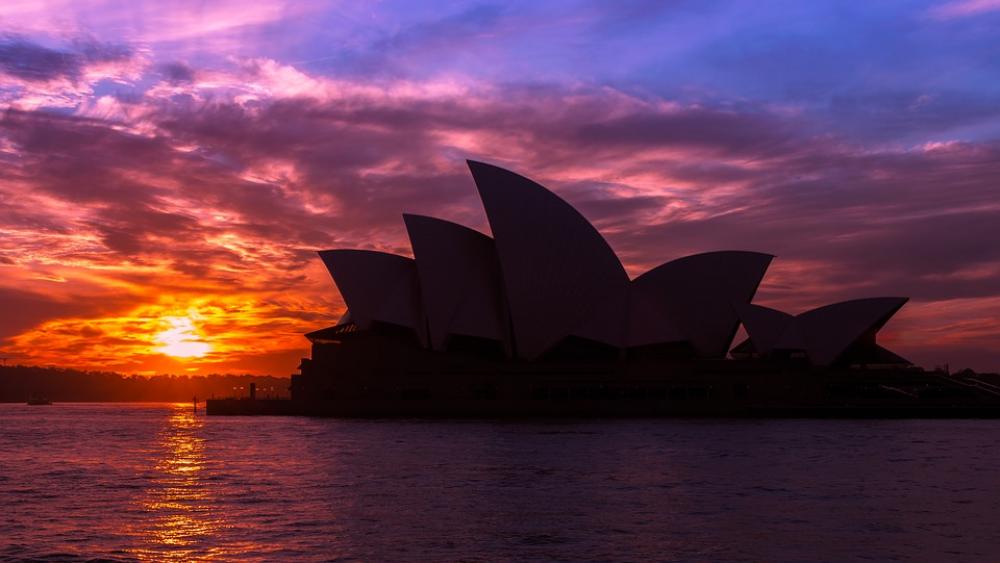 Sydney/Xinhua: Australian police continued to investigate whether a knife-wielding man shot dead by police in Brisbane on Sunday had any links to terror groups.

Approaching two tourists at around 10:00 a.m. local time Sunday, the man is reported to have punched a 26-year-old male victim in an unprovoked attack before stabbing him in the back as he attempted to flee.

Although investigators said they are not treating the incident as a terror attack as yet, it has been revealed by authorities that the 25-year-old was listed on a terror watch list.

"All the information to us at the moment was that this person was acting alone, came into the city alone, did those actions alone -- but we just don't take anything for granted," Detective Superintendent Tony Fleming from the Queensland State Police told reporters.

"We don't know the motivation for this attack today but obviously we treat it very seriously."

With officers who arrived on scene facing a "life or death situation," Fleming said police were forced to use lethal force.

"It will be alleged the male person has confronted police armed with a knife, and police have discharged their firearms. They have attempted to provide assistance to that man, but he has subsequently died," Fleming said.

The matter has now been referred to the state's Ethical Standards Command on behalf of the State Coroner.