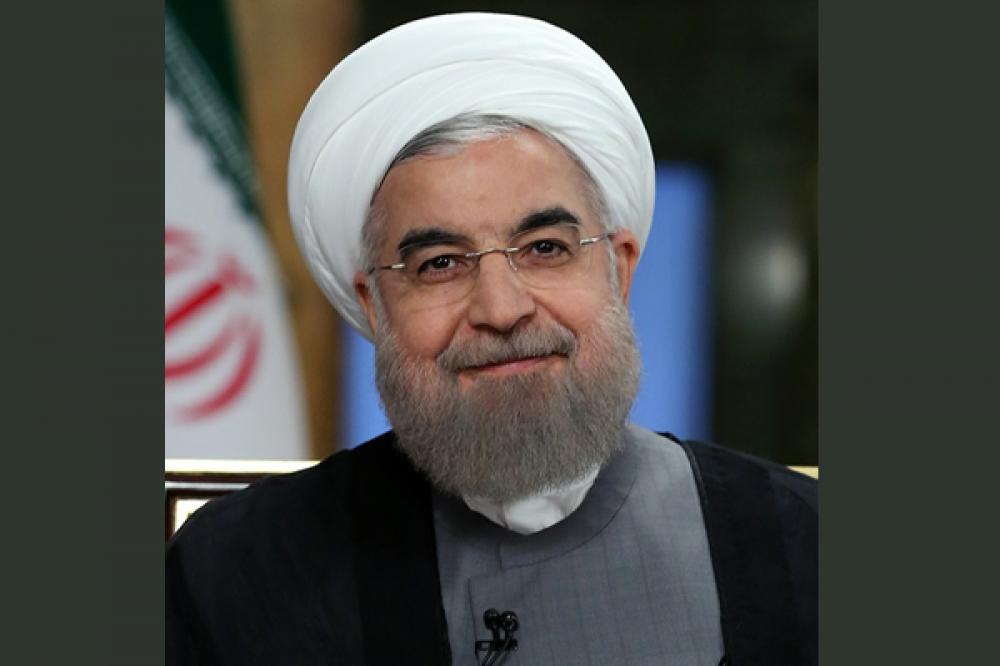 Moscow/Sputnik: Iranian President Hassan Rouhani, during a telephone conversation with Swedish Prime Minister Stefan Lofven, said that the United States were to be blamed for the current developments in the Middle East, the presidential press office said in a statement.

"The Americans are responsible for recent events in the region and we must all condemn US crimes in the region with a clear tone," Rouhani said in a phone call with Lofven, as quoted by his press office.

The president added that the Iranian attack on the US bases in Iraq was carried out in accordance with Article 51 of the UN Charter and was not a crime.

Rouhani went on by saying that conflicts in the Middle East should be solved strictly by the countries in the region through political dialogue and with respect for the sovereignty of each state.

"We should all join hands and restore security to the region and allow peace to prevail in this region," Rouhani said.

The Swedish prime minister, in turn, offered his condolences over the death of many Iranians killed in a fatal Ukrainian plane crash, and noted that he appreciated Tehran taking responsibility for the tragedy. Lofven called for a transparent investigation and ensured Sweden’s readiness to help.

The Boeing 737-800 plane crashed on January 8 near Tehran's Imam Khomeini International Airport, killing all 176 people on board. The aircraft was flying to Kiev. Eighty-two victims were Iranian citizens, 63 Canadian, 11 Ukrainian, 10 Swedish, four Afghan, three German and three victims were citizens of the United Kingdom. Most of them were students.

On Saturday, the Iranian military admitted to unintentionally shooting down the jetliner, having confused it with a hostile cruise missile in anticipation of a retaliatory strike from the US.