News
Chinese-made drones may be stealing data from US customers : Homeland Security Department 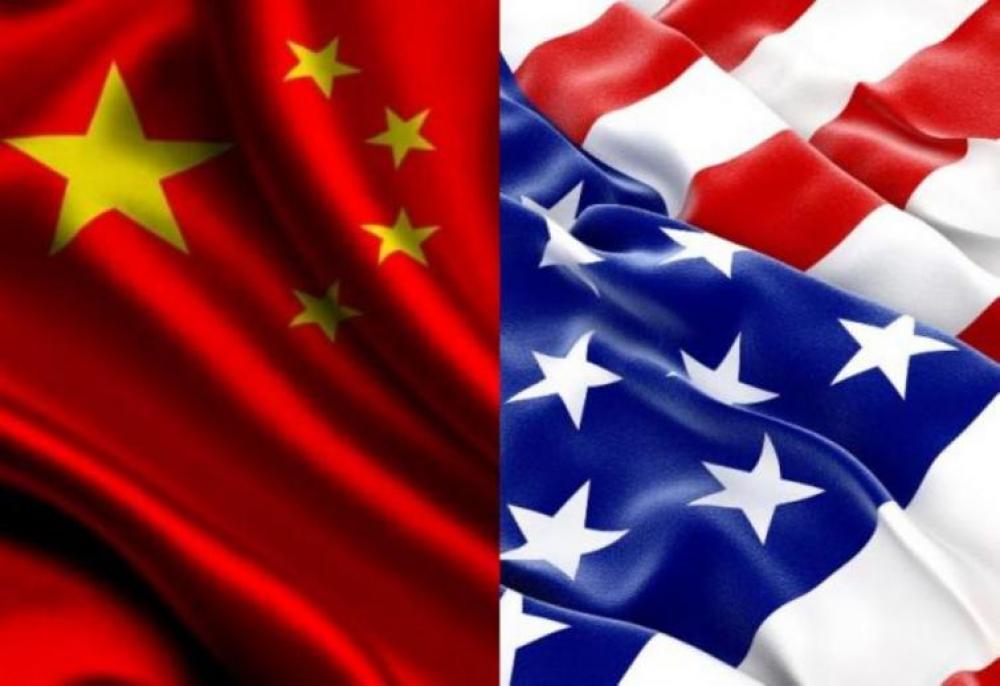 Washington (Sputnik/UNI) The US Department of Homeland Security (DHS) in an alert on Monday warned that Chinese-made drones may be stealing data from American companies and government agencies on behalf of Beijing.

"The United States government has strong concerns about any technology product that takes American data into the territory of an authoritarian state that permits its intelligence services to have unfettered access to that data… those concerns apply with equal force to certain Chinese-made (unmanned aircraft systems)-connected devices capable of collecting and transferring potentially revealing data about their operations," the alert said as quoted by CNN.


The report said 80 percent of all drones used in the United States and Canada are made by the company DJI, which is based in the Chinese city of Shenzhen.


Last week, US President Donald Trump issued an executive order that bans US firms from using telecommunications made by Chinese-company Huawei due to national security concerns.