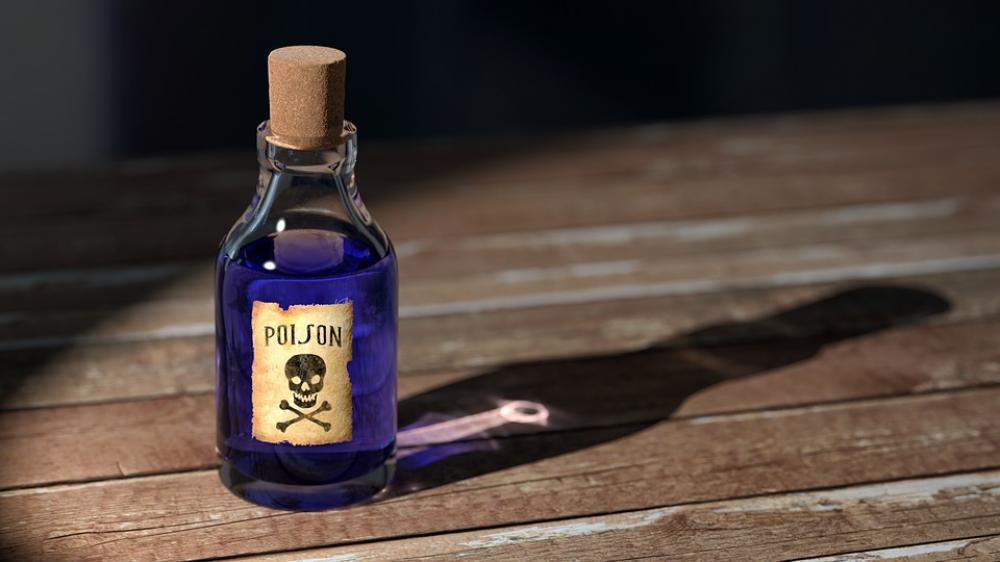 Zhengzhou (Xinhua/UNI) Twenty three children were poisoned by a teacher at a kindergarten in central China's Henan Province, local authorities said Monday.
The food poisoning happened around 10 a.m. on March 27 in Mengmeng kindergarten in the city of Jiaozuo, according to the local public security department.

According to the preliminary investigation, the poisoning was caused by sodium nitrite released by a teacher surnamed Wang. The suspect has been detained and further investigation is underway.


Sodium nitrite is a food additive used in processed meats and fish products, and in high amounts can be toxic for animals and people.


Most children have been discharged except one with severe symptoms and seven hospitalized for further observation and treatment.