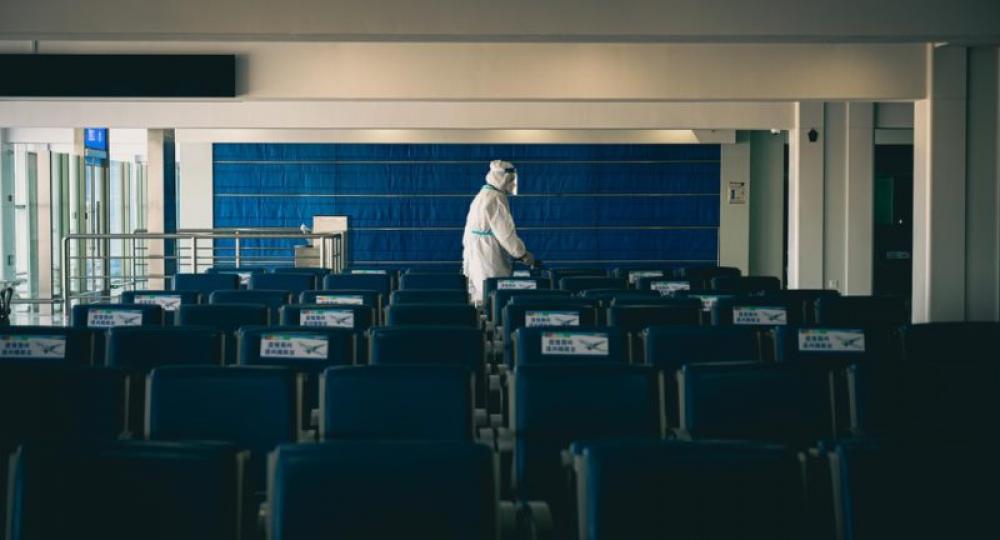 Beijing: Millions more people in China have been ordered into lockdown and Hong Kong has banned transit passengers from 150 places as China still continues to battle the deadly COVID-19 virus outbreak, just weeks ahead of the Beijing Olympics.

The cases in Henan, which include at least some of the highly transmissible Omicron variant, prompted the lockdown of five million residents in the city of Anyang on Monday evening. Anyang recorded 58 of the 87 Henan cases.

At least two Omicron cases have been confirmed in the city in recent days, linked to an outbreak in Tianjin, about 500km away, reports The Guardian newspaper.

Anyang residents have been ordered into their homes and banned from driving on the roads, according to the state news agency Xinhua.

Non-essential businesses have been closed down. Also in Henan, Zhengzhou city has closed schools and kindergartens and barred in-restaurant dining, while Yuzhou remains in lockdown, the newspaper reported.

China is the country from where COVID-19 disease is believed to have originated.

It has now spread across the globe and caused economic loss and deaths of a large number of people.