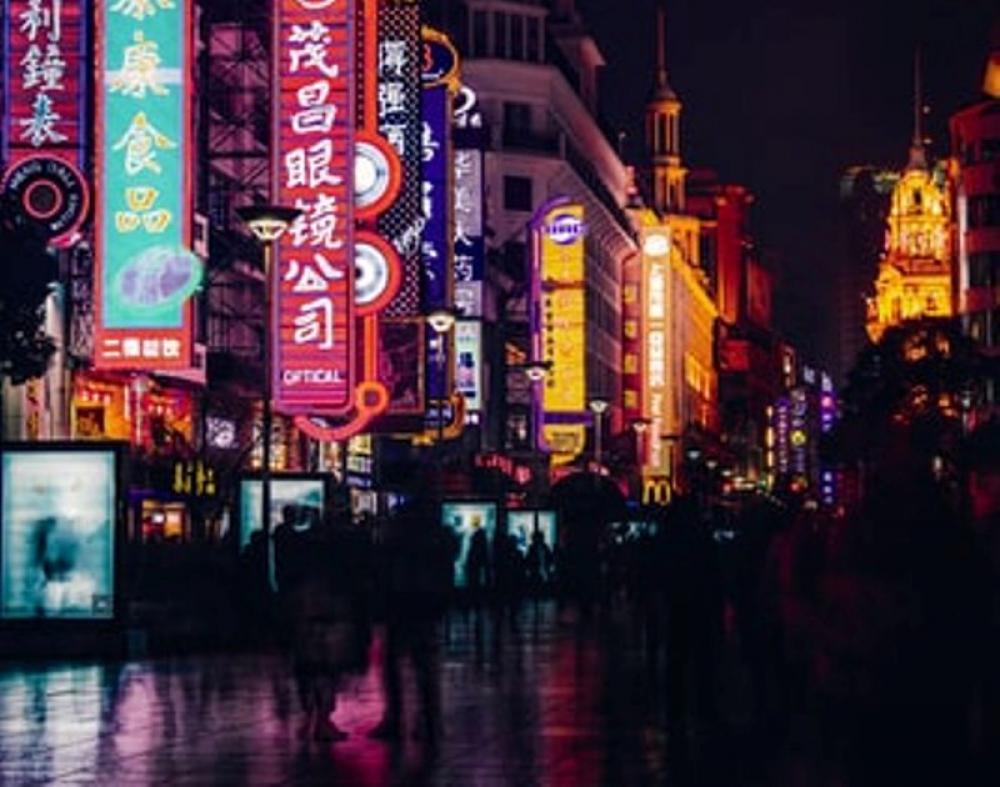 Two of the imported cases were Chinese nationals who left the Philippines on July 29 and arrived in Shanghai on the same day. They were put under quarantine upon arrival and showed symptoms during the isolated observation period, before being diagnosed as confirmed cases.

The other two were Chinese nationals, father and son, who left Singapore on July 27, and arrived in Shanghai on the same day. They showed symptoms upon arrival, and were sent immediately to a designated hospital, where they were diagnosed positive of COVID-19.

All 133 close contacts of the patients on the flights have been put under quarantine.

As of Friday, Shanghai had reported 406 confirmed imported cases and 342 locally transmitted cases.