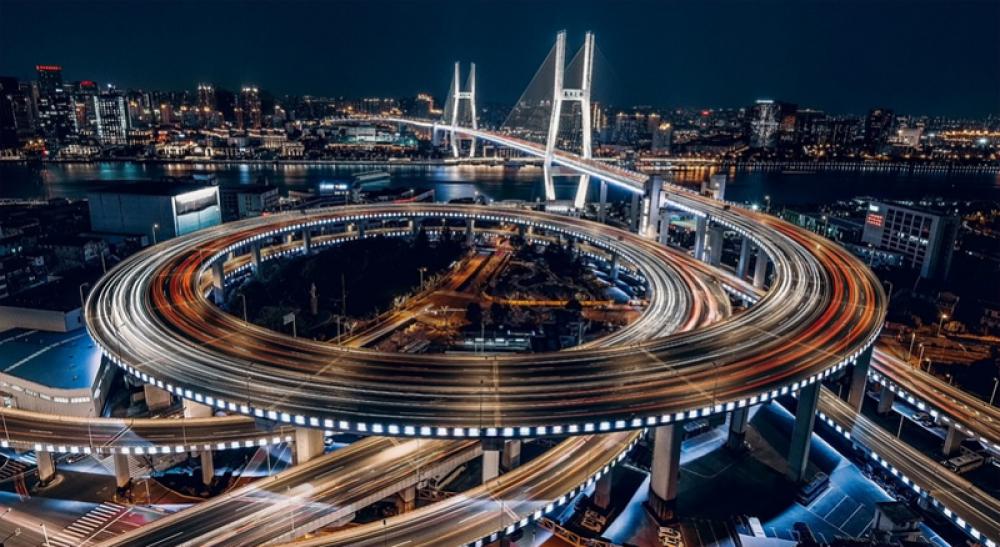 The municipal health commission said a total of 216 imported cases had been reported in Shanghai by the end of Thursday, while five suspected imported cases are under quarantine for further confirmation.

Among the new imported cases, two are Chinese citizens returning from the United States and Russia, and one is a Brazilian. They were quarantined and tested positive for the virus upon arriving at Shanghai Pudong International Airport.

A total of 16 people in close contact with the confirmed patients on flights have been screened and put under quarantine.

On Thursday, five COVID-19 patients were discharged from hospitals in Shanghai after recovery.