Health
State of Health
‘No shortcuts to a healthier world’: WHO chief sets out health priorities for the decade 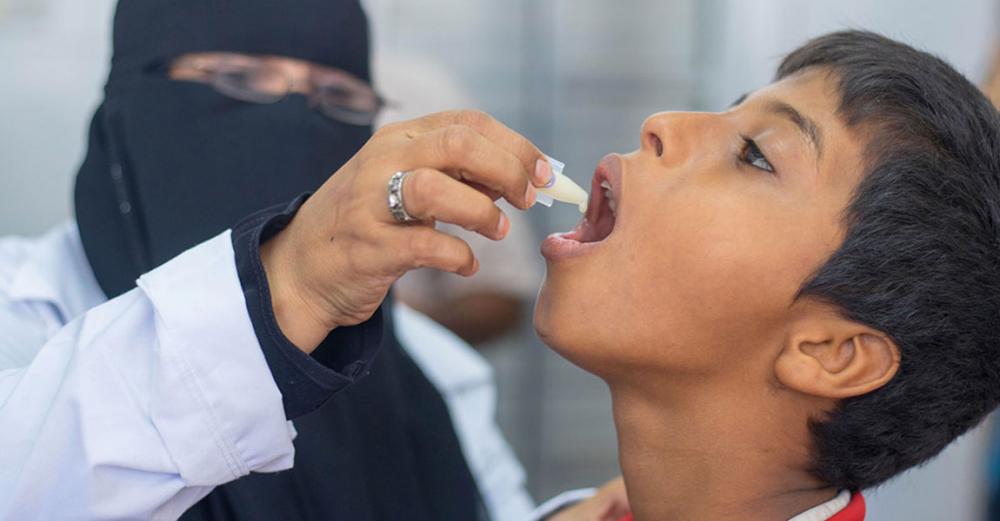 New York : The head of the UN health agency, WHO, has set out his urgent global health challenges for the next ten years – designated the “Decade of Action” by the UN General Assembly” – and underscored the importance of investing in public health, in a statement released on Monday.

Tedros Adhanom Ghebreyesus wrote that the list of challenges is a response to concern that leaders are not committing sufficient resources to health, and are putting “lives, livelihoods and economies in jeopardy”.

Comparing health concerns with peace and security, Mr Ghebreyesus pointed out that many countries are willing to invest in protection against terrorist attacks, but not to allocate money to halting the spread of a virus, even though a pandemic may be far more deadly, and more economically damaging.

From climate to conflict: 13 challenges for the 2020s

A layer of smog can be seen as the sun sets over Chao Phraya River in Bangkok., by Unsplash/Peggy Anke

The WHO identified 13 priorities for the decade, covering a wide range of issues affecting people across the planet. The climate crisis, for example, is also a health crisis, exacerbating malnutrition and fuelling the spread of infectious diseases such as malaria.

In addition, air pollution kills some seven million people every year. The agency is developing policy options to enable governments to prevent or reduce the health risks of air pollution.

People in rich countries live, on average, some 18 years longer than those in poorer countries. And, within countries, there is a big health discrepancy between the haves and have-nots. WHO will work to address inequality, providing guidance to countries on ways to make health care fairer.

The agency recommends that countries spend one per cent of their gross domestic product on primary health care, to give more people access to the quality essential services they need, close to where they live.
Other WHO priorities include expanding access to medicines, stopping infectious diseases, and protecting people from dangerous products. The full list of priorities can be found here.

Because of the widespread impact that health issues have on development, Mr. Ghebreyesus said that health security should not be a matter for ministries of health alone, and called for more funding to address gaps in health systems, and support for the most vulnerable countries. “There are no shortcuts to a healthier world’, he said. “2030 is fast approaching, and we must hold our leaders accountable for their commitments”.

By the start of the next decade, nations of the world have pledged to reach the ambitious set of goals, at the core of the UN’s 2030 Agenda for Sustainable Development.

Photo caption and credit:
UNICEF/Saleh Bahless
A health worker administers a vaccination against cholera on a young boy in Yemen.