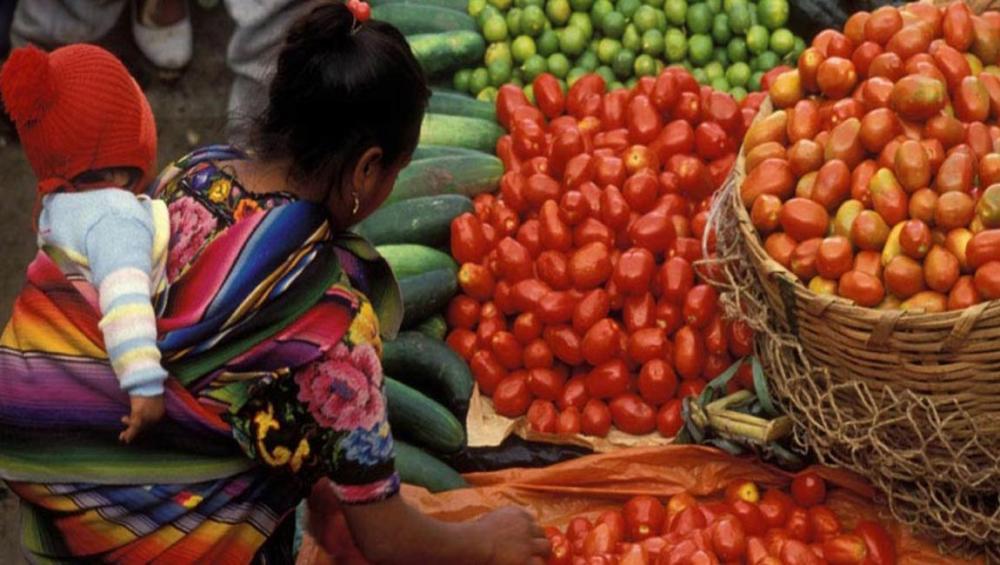 New York,  Obesity affects millions of people, and several billion suffer from diseases caused by vitamin- or mineral-deficient diets, known as micronutrient deficiencies, according to the UN agriculture chief, who called on Monday for “transformative changes” to our food systems.

"The coexistence of undernutrition, obesity and micronutrient deficiencies - what we know as the triple burden of malnutrition - is spreading and affecting almost every country in the world”, José Graziano da Silva, Director-General of the Food and Agriculture Organization (FAO) said in his opening address to the agency’s executive body, the FAO Council.

“The international community needs to urgently address this situation by promoting transformative change in our food systems," he continued. "Our Zero Hunger Goal is not just about feeding people”, but also “providing everyone with the necessary nutrients for a healthy life."

Citing the 2018 State of Food Security and Nutrition in the World report, Graziano da Silva said that obesity affects around 672 million people, with Africa increasing faster than any other region. He pointed out that more than two billion people globally, suffer from micronutrient deficiencies.

The Council’s 160th session began on Monday in Rome and runs until the 7th. It includes various side events that highlight the UN agency’s work, including Wednesday’s World Soil Day 2018, to advocate for the sustainable management of soil resources.

The Director-General outlined some of next year’s major events, such as February’s Food Safety Conference in Addis Ababa, co-organized with the World Health Organization (WHO) and the African Union; and the establishment of a dedicated office for South-South and Triangular Cooperation to support food security and rural development.

He also spoke of FAO's recent achievements, including the First International Symposium on Agricultural Innovation for Family Farmers, which yielded recommendations to help guide its work on innovation – with a focus on creating more youth employment opportunities.

FAO is also making strides towards gender parity, with more than 43 per cent of all professional posts now being held by women, according to the FAO chief.

"This is FAO's highest representation of women among international professionals in the last years," said Graziano da Silva.

Moreover, on geographic representation, the Director-General announced that the number of non-represented countries has decreased from 17 to 14, with recent new appointees present in Rome, from Timor Leste, Belize, and Saint Kitts and Nevis in the Caribbean.