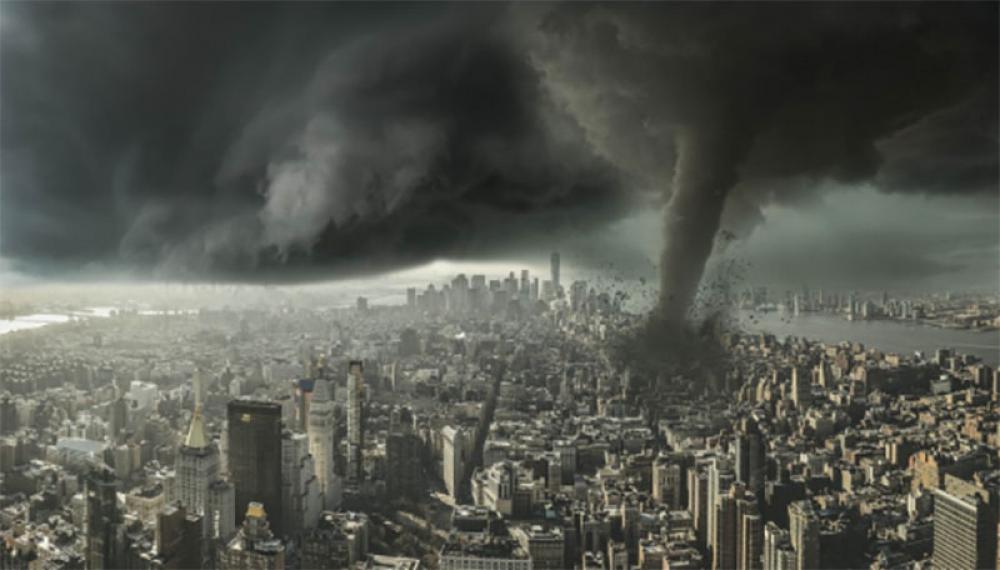 More than 50 people are feared to have died as tornadoes hit the US state of Kentucky on Friday night.

US state of Kentucky Governor Andy Beshear  tweeted: "We are still seeing severe and dangerous weather across Kentucky. Folks, please stay safe inside of your homes and take precautions as needed. The worst of this severe weather should be over by daybreak."

He said: "I will personally be in the area as soon as it is safe to travel. We are praying for you Western Kentucky and all of the commonwealth is with you."

Beshear said: "I've been in direct contact with local leaders and emergency management officials from the communities impacted, including Mayfield. I’ve declared a state of emergency and activated the @kentuckyguard and the @kystatepolice , as well as additional assistance through @KYTC."

An Amazon fulfillment center has collapsed in the city of Edwardsville, Illinois, after a tornado passed through the area, leaving dozens of people trapped inside, the Fox 2 broadcaster reported.

According to the police, the incident happened at approximately 8:33 pm local time on Friday (02:33 GMT on Saturday).

The police say that the rescue operation could last until Saturday morning because of the building's size.

Meanwhile, some workers, who managed to escape the collapse, were taken to a safe location.