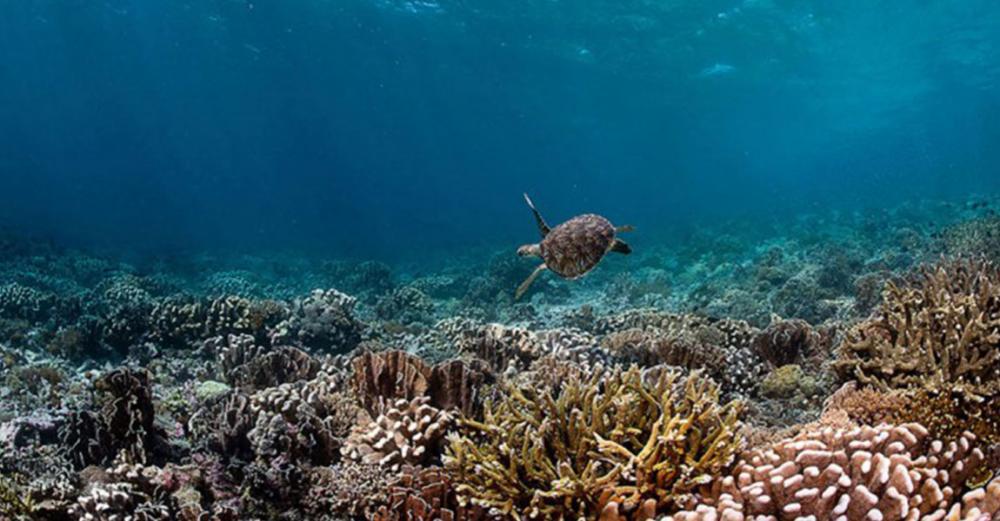 New York: Top UN officials working to preserve the natural world are urging “action now” ahead of a crucial biodiversity summit this week, where world leaders will reaffirm their commitment to the cause.

“We have no time to wait. Biodiversity loss, nature loss, it is at an unprecedented level in the history of mankind”, Elizabeth Mrema, the Executive Secretary of the Convention on Biological Diversity, told UN News in the SDG Media Zone. “We’re the most dangerous species in global history.”

The Convention on Biological Diversity is an international treaty agreed to at the UN Earth Summit in Brazil in 1992. It has three goals: the conservation of biological diversity; the sustainable use of nature; and the fair and equitable sharing of benefits arising from genetic science.

If you look at the scorecard, like a school report, the highest is below 30 per cent of the progress ... Not one Aichi Target will be fully met – Elizabeth Mrema

Under the CBD, countries in 2010 agreed to the Aichi Biodiversity Targets – a group of 20 goals to conserve biodiversity that range from preserving species, to reducing deforestation by 2020. Aichi’s goals are to biodiversity what the Paris climate accord is to global warming.

Countries had until this year to reach the targets, and then move on to create a post-2020 global biodiversity framework. But despite some progress, the targets – which range from stopping species from extinction to cutting pollution and preserving forests – were not achieved.

“If you look at the scorecard, like a school report, the highest is below 30 per cent of the progress”, Ms. Mrema said. “Not one Aichi Target will be fully met, so that, by itself, of the 20 targets, 10 years, we have failed.”

Discussions are now underway for a new framework that builds on those “quote unquote failures”, said Ms. Mrema.

The document is still in the early stage, being reviewed in informal consultations, but needs to be ready for adoption at the 15th Conference of Parties to the Convention on Biological Diversity in China in 2021.

One of the major differences between the Aichi Biodiversity Targets and the post-2020 framework will be implementation. After Aichi, some countries had to create national strategies to act on the targets. Those are now in place.

“We are not calling for reinventing the wheel, so basically implementation should be able to begin immediately,” Ms. Mrema said.

The new framework will also include resources such as technology transfer and capacity building, which were not considered priorities at Aichi.

To create momentum for this new way of living with nature, the President of the UN General Assembly will convene the Summit on Biodiversity this Wednesday, where world leaders are expected to declare their countries’ commitments to nature and a post-2020 biodiversity framework.

Ms. Andersen, speaking alongside Ms. Mrema in the SDG Media Zone, outlined other voices that will be heard this week in the General Assembly Hall, and in so-called leaders’ dialogue sessions that will focus on sustainable development and on science and technology.

“Just like in the climate movement, and then the Climate Action Summit, we saw that the energy that the young people bring in, into the room, onto the street, over dinner tables, back at home, into the classroom, and eventually into the voting booth”, Ms. Andersen said about the inclusion of young people in the week’s discussions. “That is an energy that we want to see also for nature and biodiversity.”

She highlighted the voice of indigenous peoples, calling them “environmental defenders”, “stalwarts of nature” and “holders of knowledge” whose “voice, in the UN and beyond, is irrepressible and critical.”

The week will include participation from the private sector and highlight an awareness among participants of agriculture and how to more effectively incentive farming in line with preserving biodiversity.

“We all eat, so we all have to understand that eating is important,” Ms. Andersen said. “But our agricultural practices need to change for the better, and so that means that big agriculture has a to-do item on its list in terms of how we do that, and policymakers have a to-do item in helping them shift.”

While these senior UN officials hope for strong participation from a variety of groups, the most important voice is strong commitments from heads of State who have the ability to direct policy change.

“It's time for action. And understanding, therefore, that the heads of State now what they will say will really matter, because future generations will judge them,” Ms. Anderson said, echoing Ms. Mrema.