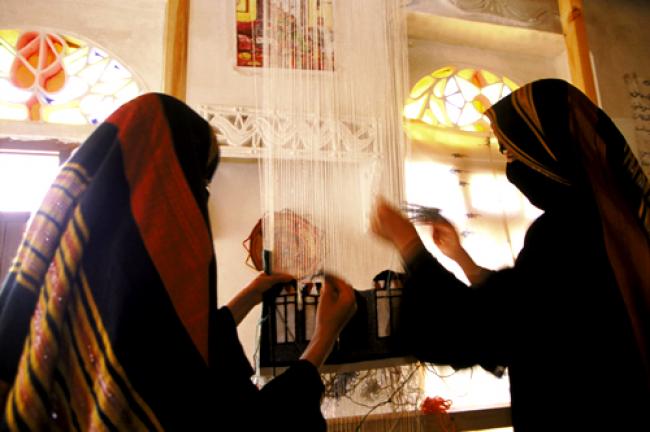 New York, Nov 21 (JEN): There should be a greater emphasis on job creation in the world’s 49 poorest nations, where the number of young people of working age is increasing by 16 million per year, says a new report released Wednesday by the United Nations Conference on Trade and Development (UNCTAD). more 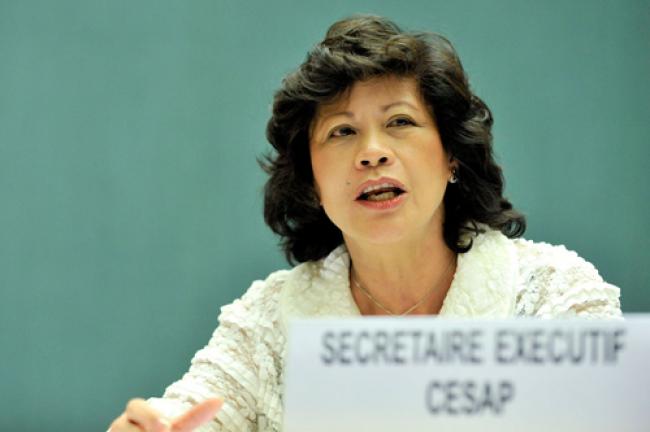 New York, Nov 19 (JEN): The United Nations launched Monday an interactive map of the information superhighway to show policy makers and investors the location of the missing links in the dig ...

Abu Dhabi, Nov 18 (JEN): Designing for Action: Principles of Effective Sustainability Measurement has in its report said that the fight against climate change is being hampered by a lack of ... 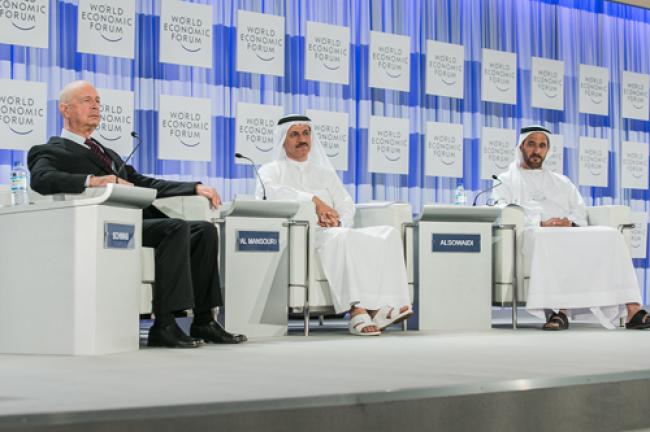 Abu Dhabi, UAE, Nov 18 (JEN) The world’s biggest brainstorming exercise of thought leaders and experts on the most urgent global issues, the World Economic Forum’s Summit on the Global A ... 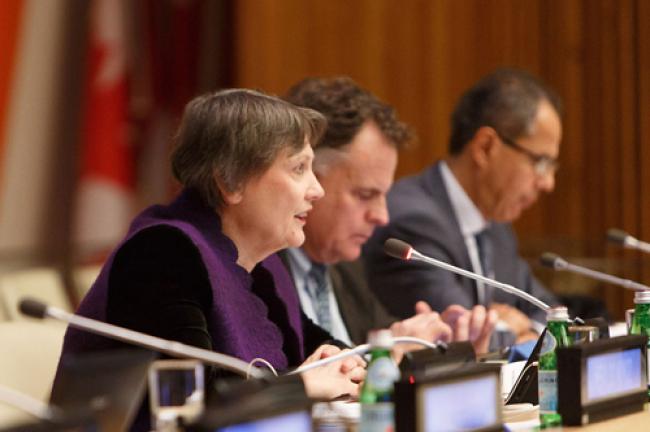 New York, Nov 13 (JEN): Latin America remains the most unequal and most insecure region in the world, the United Nations reported Tuesday, calling for inclusive economic growth and enhanced ... 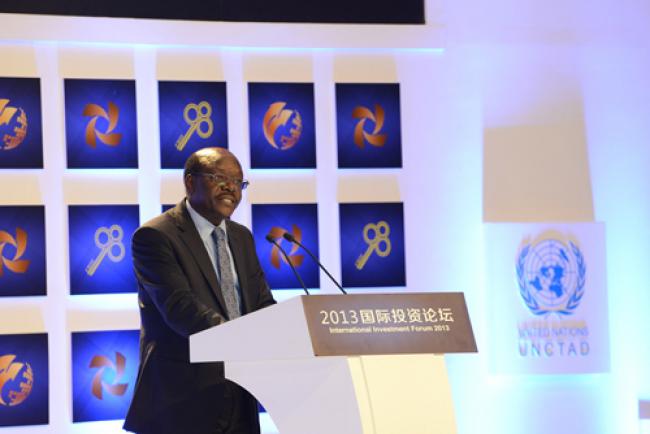 New York, Nov 12 (JEN): Greater steps must be taken to avoid or mitigate debt crises, particularly among developing countries which, for the first time in more than a decade, are seeing the ... 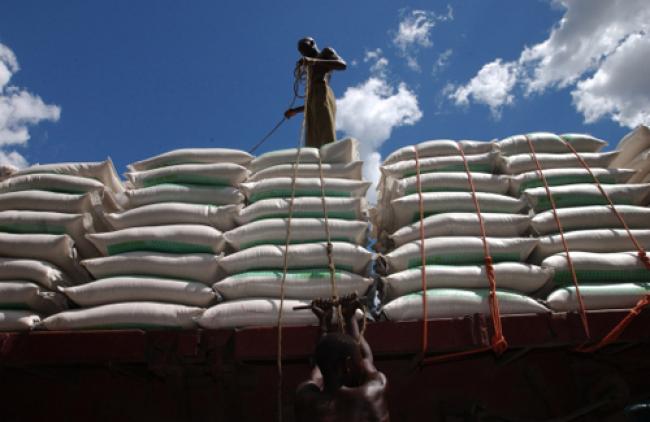 New York, Nov 8 (JEN): Improved supplies and a recovery in global inventories of cereals has led to less price volatility than in recent years, the United Nations Food and Agriculture Organ ... 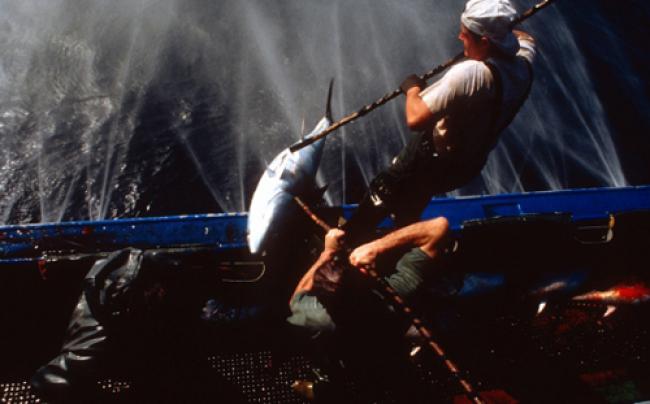 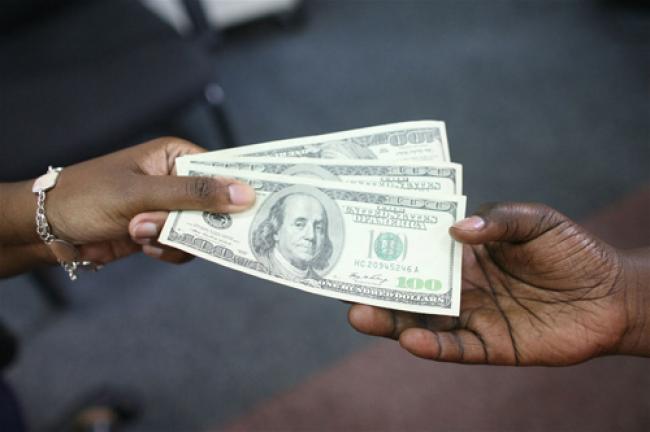