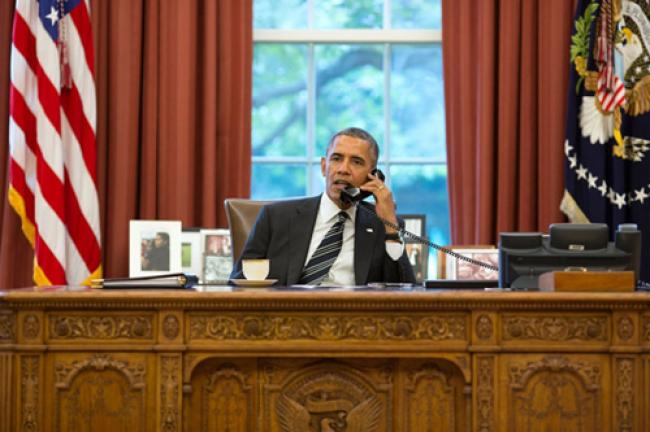 Washington, Oct 17 (JEN) The 16-day partial shutdown of the US government is officially over on Thursday with President Barack Obama signing a bill that ends the stalemate and raised the debt ceiling averting a major financial disaster for the world's biggest economy. The bill that was passed by the US Congress would avert the country from crashing into the debt ceiling. more 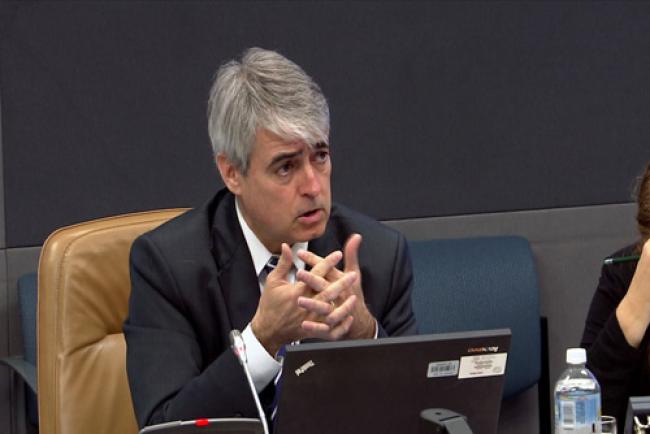 New York, Oct 15 (JEN): Countries must adopt new economic policies to adjust to structural changes in the world economy sparked by the onset of the global financial crisis five years ago, ac ...

US govt shuts down over Obamacare

Washington, Oct 1 (JEN) Differences among the Republican lawmakers in the House and the Democrats in the Senate over the spending over President Obama’s signature health care law, led to t ... 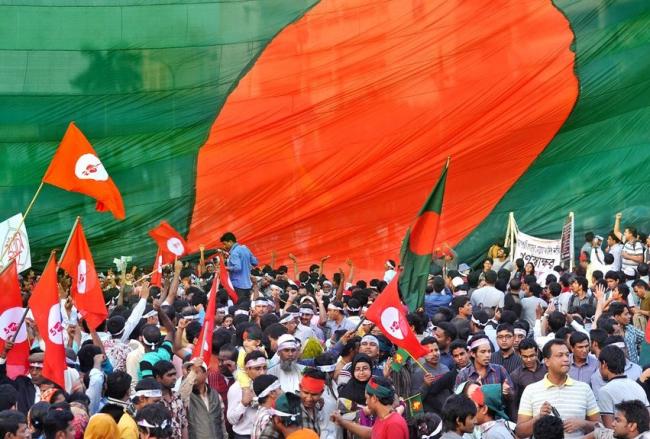 New York, Sept 28 (IBNS): In the last four and a half years, 50 million people have joined the ranks of the middle class while the average gross domestic product (GDP) rate has remained at ...