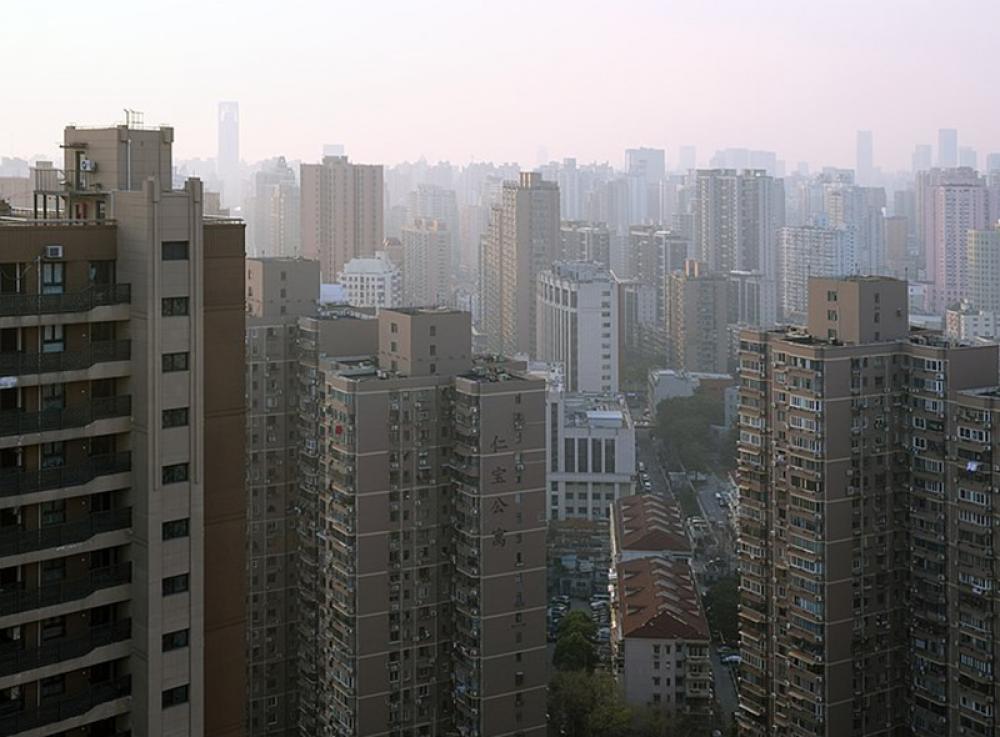 Beijing: European corporate investment in China is slackening as the country’s real estate market is slumping, and consumer spending is drying up due to the stringent COVID-19 policy followed by Beijing.

The world's second-biggest economy is at a critical juncture as economic pillars from technology to real estate face earnings pressure, regulatory scrutiny, and difficulties in going public overseas.

President Xi Jinping's campaign for "common prosperity" - a slogan embodying his push to balance wealth distribution - along with the country's stringent Covid-19 restrictions have dented growth, prompting investors to seek opportunities elsewhere in the region, including India, reports The Straits Times.

"We represent people and they define the kind of risk they want us to take,"  Emmanuel Pitsilis, managing director and co-head of Asia-Pacific at Partners Capital, at the conference, was quoted as saying by the newspaper.

Even though the firm believes in the rise of China, "there's been a rotation and a desire from clients to diversify away from China", he said.

The firm has switched from a programme that is heavily weighted towards China and venture-oriented programmes to one that is much broader spread across different sectors and more geographically diverse, Pitsilis said.

But the caution on China is not resulting in a retreat from Asia. For sovereign wealth fund GIC's head of Asia for private equity,  Kevin Looi, the rotation away from China has helped highlight the region's other giant: India.

"India has been a bit overshadowed by China historically, but if you look at the mood in India it's very buoyant," he said.

"There are good reasons for that, a supportive government, good investment policy, India's also benefiting from the realignment of supply chains," he added.