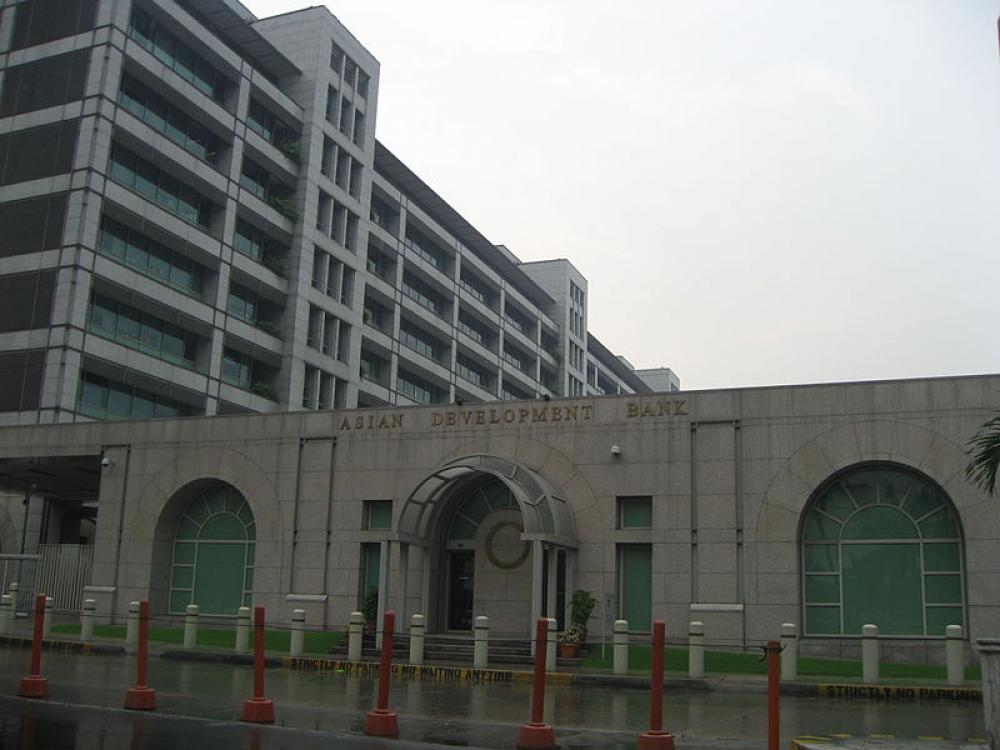 Manila/Xinhua: The Asian Development Bank (ADB) on Thursday approved a 500-million-U.S. dollar policy-based loan to allow the Philippines' quick access to emergency financing in the event of disasters triggered by natural hazards or public health emergencies.

"The Philippines has been hit by several major disasters in recent years, including typhoon Haiyan in 2013, the Taal volcano eruption in January 2020, and the ongoing coronavirus disease (COVID-19) pandemic," ADB Vice-President Ahmed Saeed said in a statement.

"This new contingent disaster financing instrument will help the government manage fiscal risks posed by those shocks and lessen the economic and social impacts on people's livelihoods and the country's economy," Saeed added.

Located in the Pacific Ring of Fire, the Philippines is among the most disaster-prone countries in the world, including active volcanoes, frequent earthquakes, and an average of 20 typhoons per year with floods and landslides.

Nearly three-fourths of the country's population are vulnerable to multiple natural hazards, and such disasters worsen poverty in typhoon-prone provinces along the country's eastern seaboard.

"The Disaster Resilience Improvement Program will support government policy reforms aimed at ensuring the government to quickly address the needs of vulnerable segments of the population following disasters. It will also strengthen the Philippines' overall response to disasters and pandemics," ADB Financial Sector Specialist for Southeast Asia Benita Ainabe said.

The ADB noted that it had provided significant post-disaster support to the Philippines since the 1980s, especially after typhoon Haiyan, saying its rehabilitation and reconstruction assistance for damaged public assets in the Southeast Asian country is valued at around 1.8 billion U.S. dollars in inflation-adjusted terms.

It has also provided at least 1.8 billion U.S. dollars in loans and grants to assist the government in its urgent COVID-19 response, the ADB added.