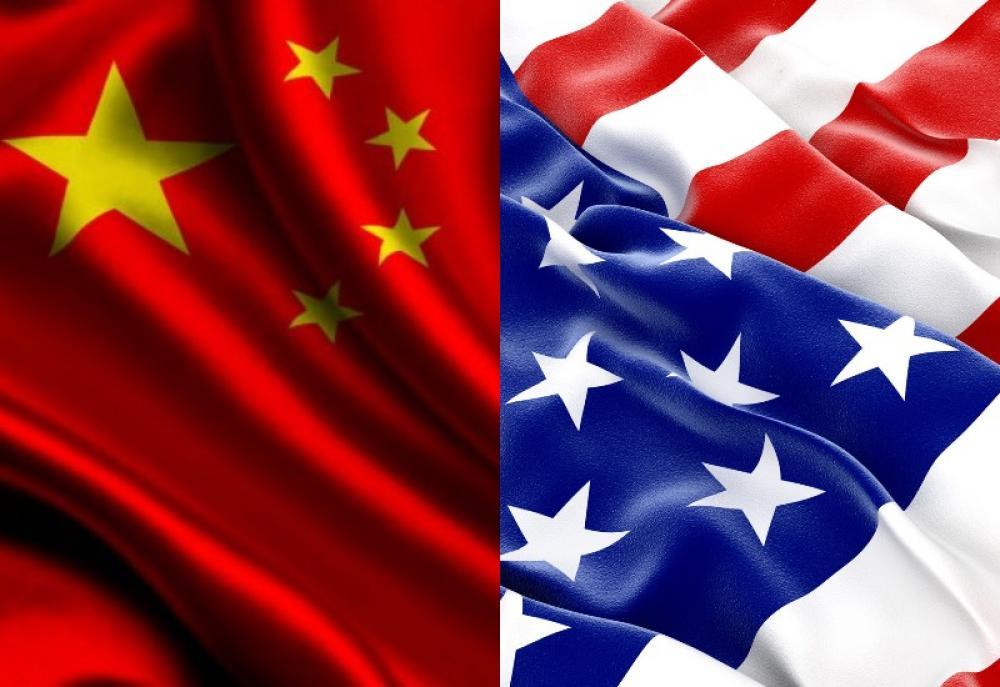 Beijing, Feb 25 (Sputnik/IUNI): China and the United States have reached a significant progress at the latest round of trade talks in Washington, the Chinese Commerce Ministry said on Monday.

The seventh round of US-China high-level trade consultations was held in Washington on February 21-24. China's delegation was headed by Chinese Vice Premier Liu He, while the US side was represented by Treasury Secretary Steven Mnuchin and Trade Representative Robert Lighthizer.

According to the ministry, the sides agreed to continue work in accordance with the instructions of the leaders of the two countries.

US President Donald Trump announced on Sunday that he would postpone the increase in tariffs on $200 billion worth of Chinese goods, which was originally slated for March 1, in light of "substantial progress" in trade talks with Beijing.
President Trump also said that he is planning to receive his Chinese counterpart, Xi Jinping, in Mar-a-Lago villa in Florida to conclude a trade agreement.

China and the United States have engaged in a trade war after US President Donald Trump announced last June that the United States would subject $50 billion worth of Chinese goods to 25 percent tariffs in a bid to fix the US-Chinese trade deficit. Since then, the two countries have exchanged several rounds of trade tariffs.