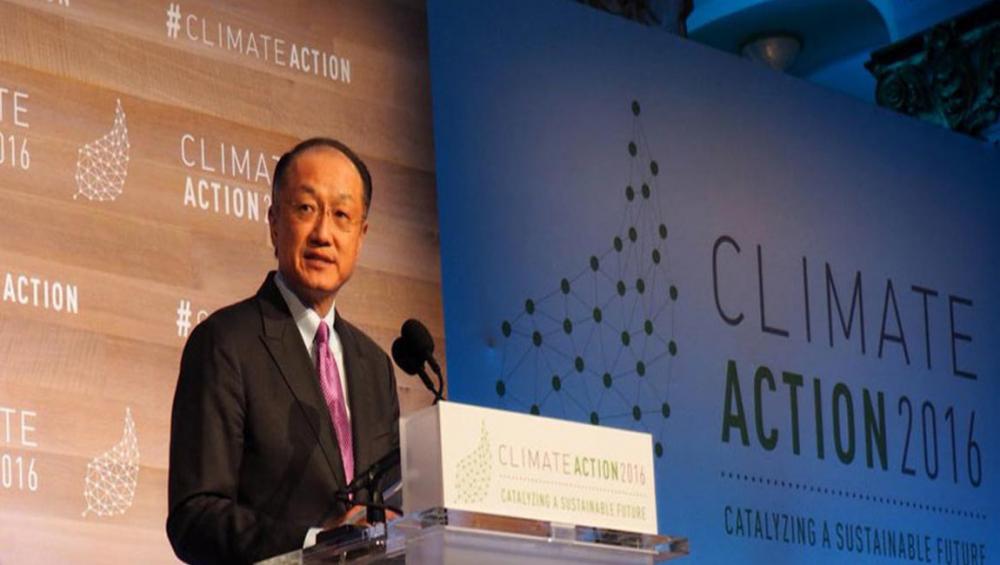 New York: The President of the World Bank, Jim Yong Kim, announced on Monday that he is stepping down, after more than six years in the role. Kristalina Georgieva, CEO of the World Bank CEO, will assume the role of interim President, from 1 February.

In a statement, Kim said that “It has been a great honour to serve as President of this remarkable institution, full of passionate individuals dedicated to the mission of ending extreme poverty in our lifetime. The work of the World Bank Group is more important now than ever as the aspirations of the poor rise all over the world, and problems like climate change, pandemics, famine and refugees continue to grow in both their scale and complexity.”

During his term, which began in July 2012, President Kim emphasized that one of the greatest needs in the developing world was more international funding for infrastructure, and he pushed the World Bank to work with private sector partners committed to building sustainable, climate-smart infrastructure in developing countries.

Under Kim’s leadership, the World Bank provided financing at levels never seen outside of a financial crisis and set two goals for the bank: to end extreme poverty by 2030, and to boost shared prosperity, focusing on the bottom 40 percent of the population in developing countries. These goals now guide and inform the institution in its daily work around the globe.

Kim’s tenure also saw the World Bank launch several new innovative financial instruments, including facilities to address infrastructure needs, prevent pandemics, and help the millions of people forcibly displaced from their homes by climate shocks, conflict, and violence. The Bank is also working with the United Nations and leading technology companies to implement the Famine Action Mechanism, to detect warning signs earlier and prevent famines before they begin.

Kim has announced that, on leaving the World Bank, he will join a company and focus on increasing infrastructure investments in developing countries.  The details of this new position will be announced shortly. He will also be re-joining the board of Partners In Health (PIH), an not-for-profit organization he co-founded more than 30 years ago.