Geopolitics
‘Do something’; UN relief chief urges Security Council action to stop the Syrian carnage unfolding ‘in front of your eyes’ 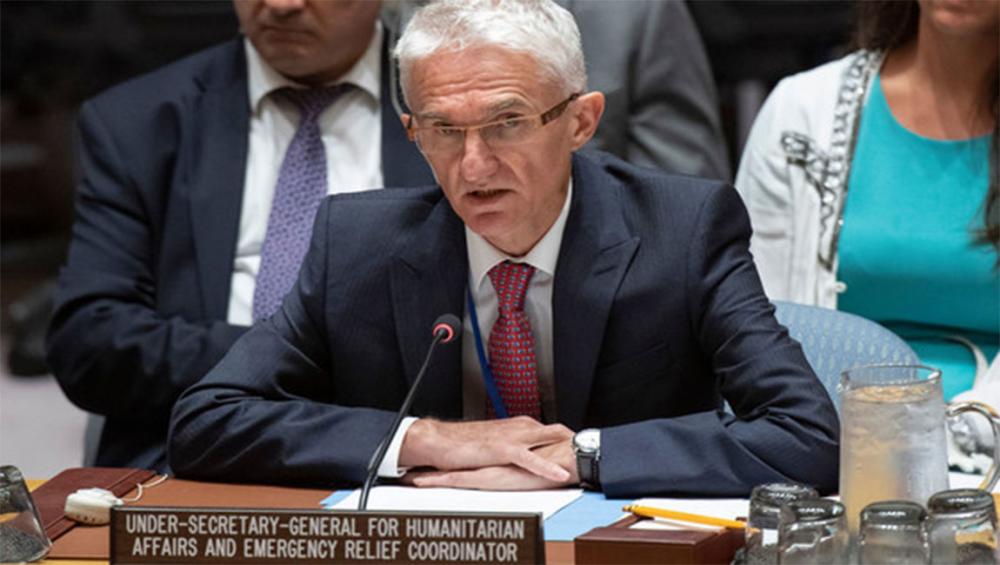 New York, July 31 (JEN): Bombing and shelling in Syria for more than 90 days by the Government and Russia have led to “carnage in the so-called de-escalation zone” of Idlib, the UN Emergency Relief Coordinator told the Security Council on Tuesday, in his seventh update since the “current onslaught” began. more 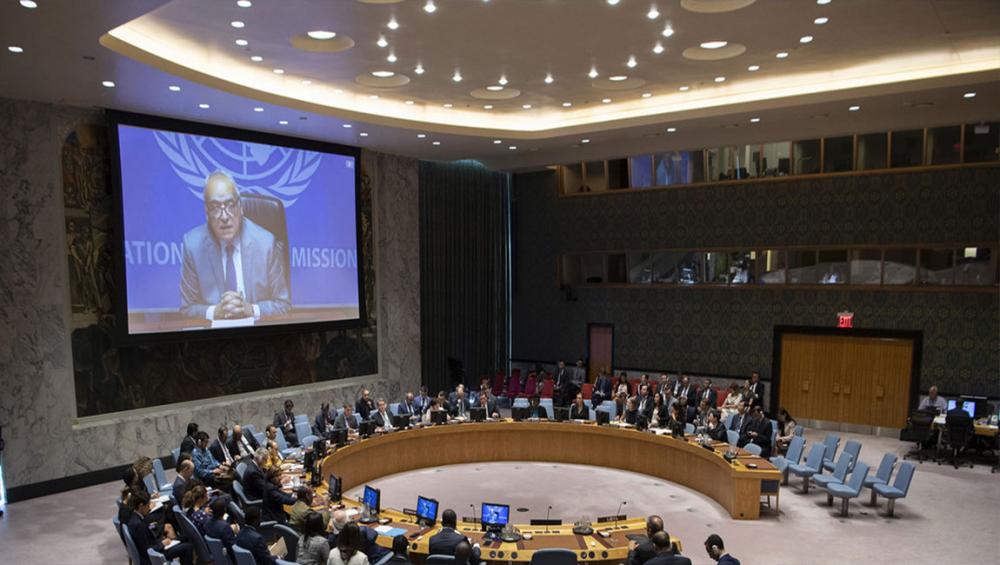 With Libyans now ‘fighting the wars of others’ inside their own country, UN envoy urges Security Council action to end violence 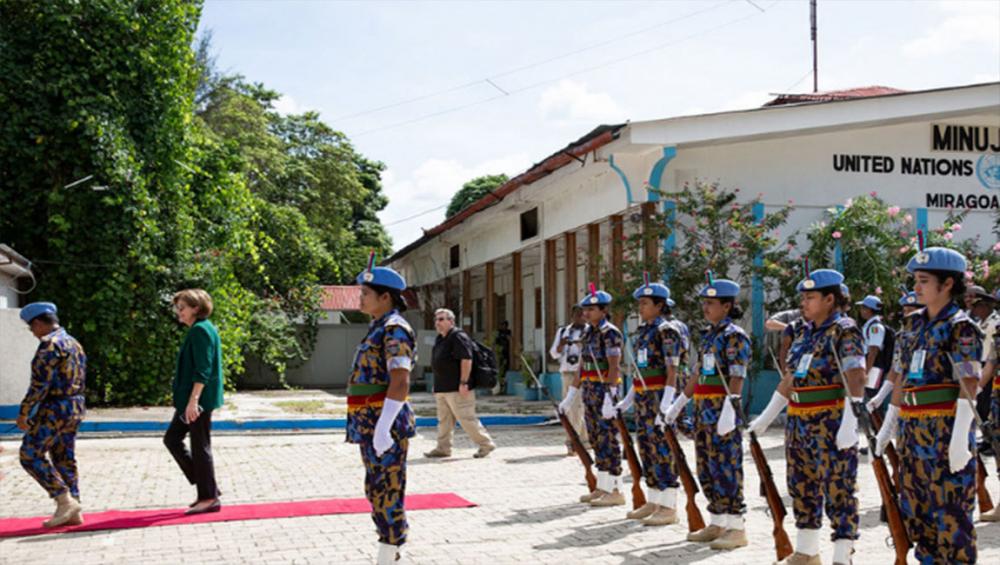 New York, June 26 (JEN): The Security Council on Monday approved a resolution to create a UN “Integrated Office” in Haiti, designed to support the country’s government i ... 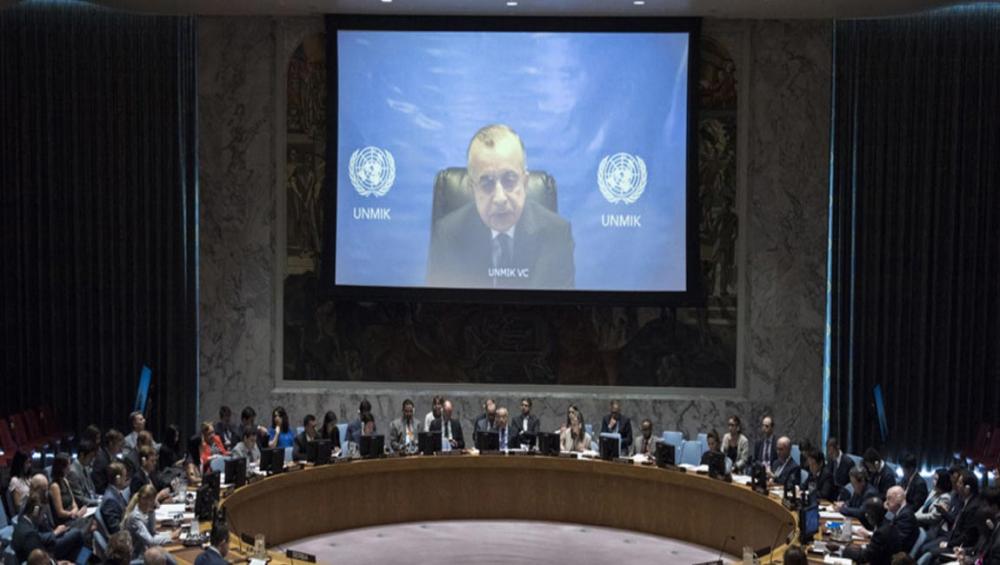 New York: Prospects for a “swift resumption” of substantive talks between the leaderships of Kosovo and Serbia have been put on the back burner in recent months, by a tendency ... 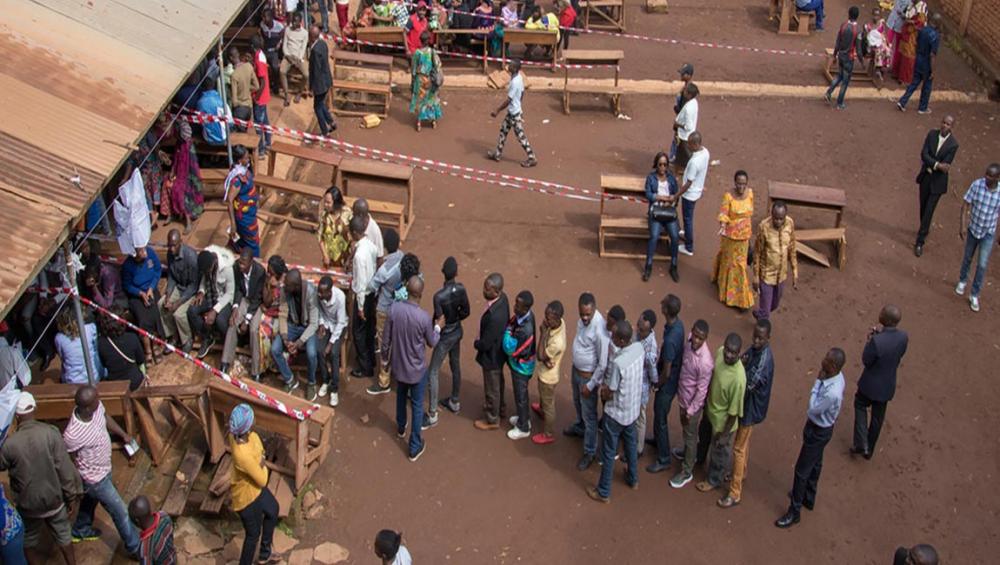 New York: With millions in the Democratic Republic of the Congo (DRC) demonstrating “their commitment to the political process”, the days ahead are “critical” to w ... 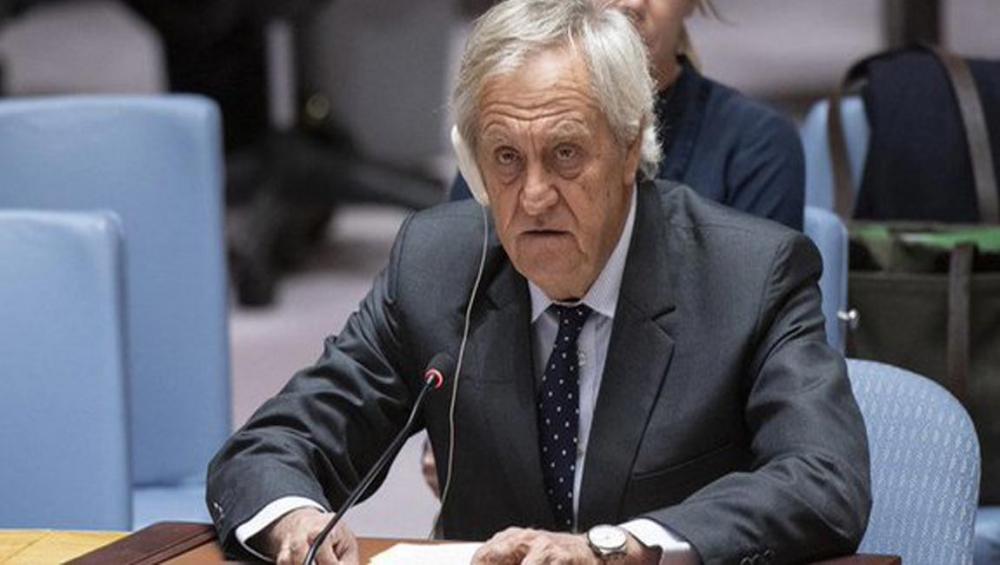 ‘Milestones are clear’ for ‘significant progress’ in Somalia during 2019, Security Council hears

New Yor: Somali Government efforts to build a lasting peace through political reform and transformation have progressed along a “positive trajectory” but everyone involved in ... 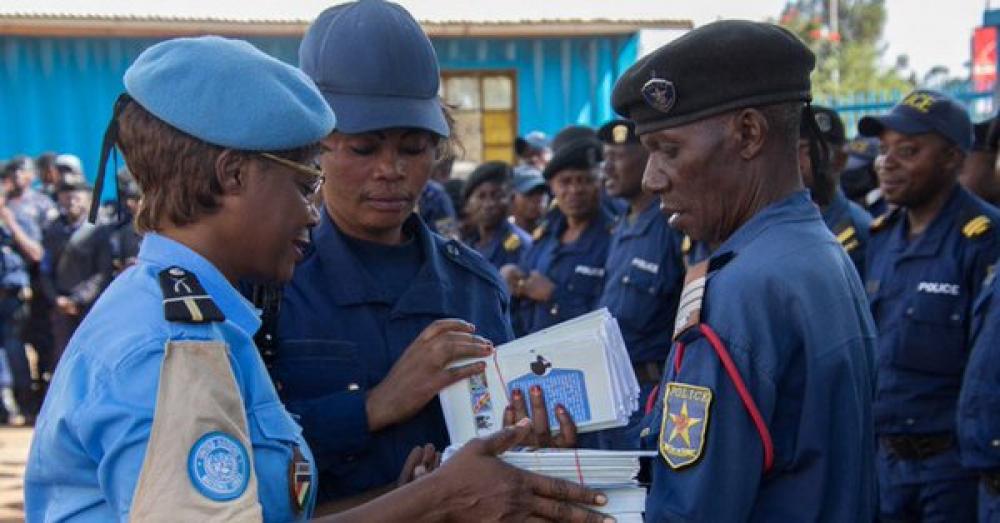 New York, Dec 20: As the people of the Democratic Republic of the Congo (DRC) prepare to vote in next week’s long-awaited presidential election, UN Security Council members on Tuesd ... 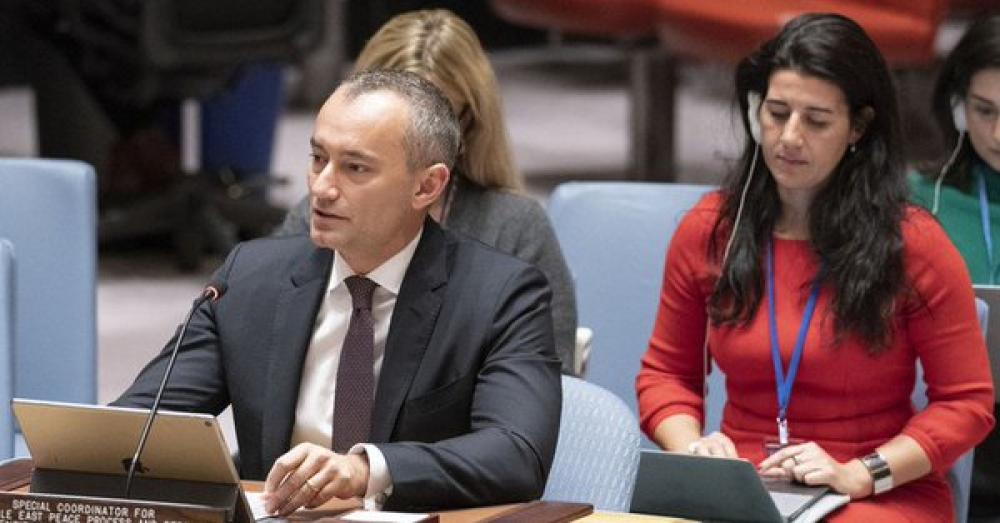 ‘We are nowhere closer’ to Israeli-Palestinian peace deal, than a year ago, Security Council hears

New York, Dec 19: Recent violence and rising tensions in the West Bank are fuelling a climate of hatred and fear, “driving both Israelis and Palestinians further away” from a ... 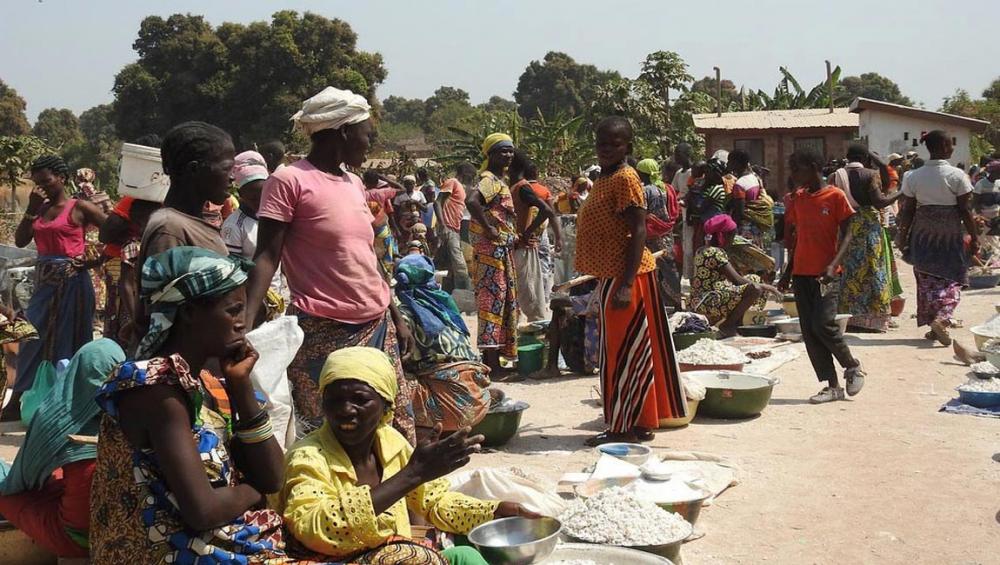 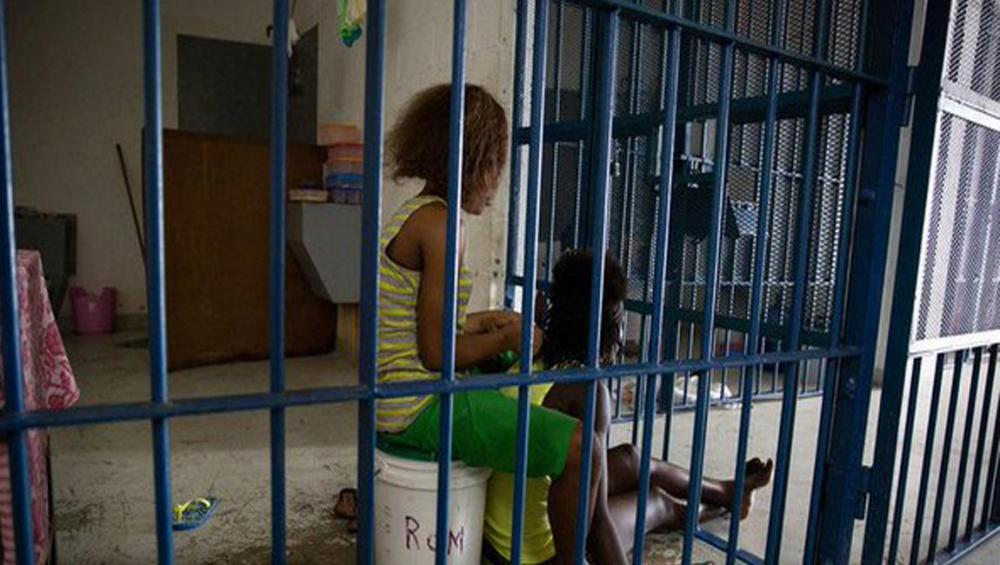 New York: Haiti is “laden with challenges, but also hope”, the head of the UN Mission in the country told the Security Council on Wednesday, against the backdrop of on-going p ...