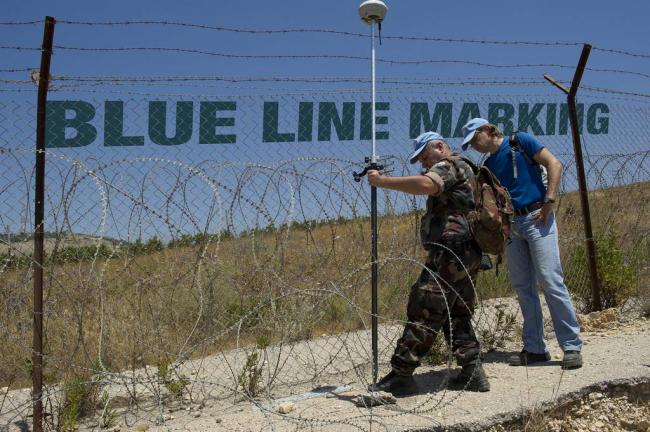 New York, Feb 5 (JEN) The United Nations Security Council has strongly condemned the death of Lance Corporal Francisco Javier Soria Toledo of Spain, killed last week while deployed at a UN position in Lebanon along the border with Israel on the â€œBlue Line.â€

According to UN Interim Force in Lebanon (UNIFIL), with whom Soria Toledo was stationed, on 28 January at around 11:30 a.m., it observed six rockets launch towards Israel from the vicinity of Wazzani north of Maysat in the UNIFIL area of operations. The Israel Defense Forces (IDF) returned artillery fire in the same general area. During the course of the developments, Soria Toledo sustained serious injuries that resulted in his death. In a statement to the press on Wednesday , the 15-member Council expressed its deepest sympathy to the family of the fallen peacekeeper and to the Government of Spain. The Council said that it looked forward to the immediate completion of UNIFIL’s full and comprehensive investigation to determine the facts and circumstances of the incident. Last week following the incident, Secretary-General Ban Ki-moon expressed his concern over the serious deterioration of the situation in Southern Lebanon and the violations of the cessation of hostilities agreements, which called for the end to the month-long 2006 war between Israel and Hizbollah in Lebanon. Photo: UNIFIL