Development
Governance/Geopolitics
Will disrupt any threat emanating from Afghanistan: Biden 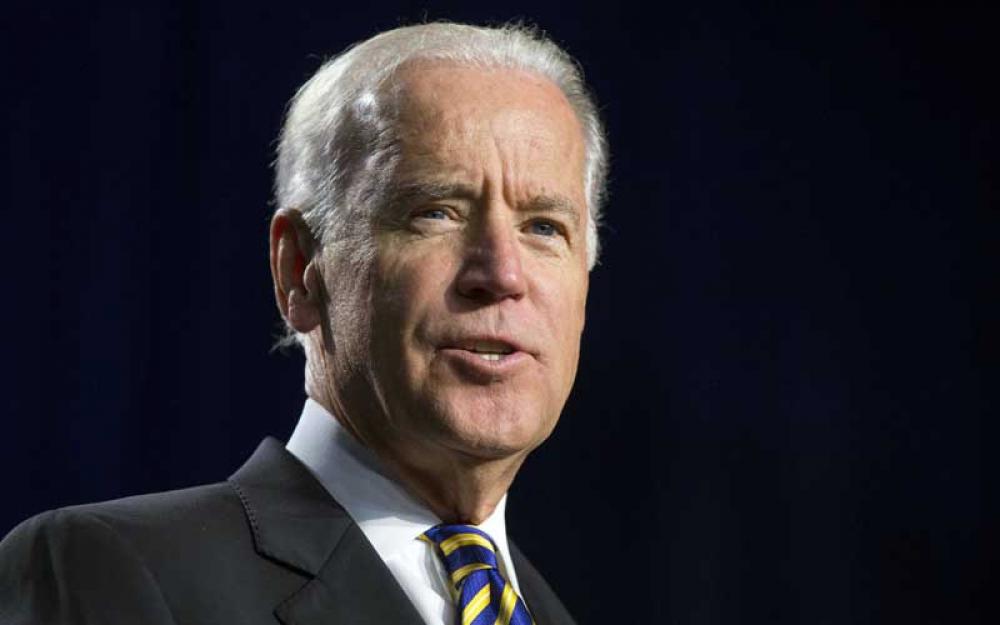 The United States will remain “vigilant” about any threat emanating from Afghanistan, said US President Joe Biden, on the 10th anniversary of the raid by US special forces that killed Osama Bin Laden in 2011.

The remark came at a time when the US has already begun withdrawing its forces from Afghanistan, ending its war in Afghanistan, almost 20 years after its forces invaded the country in 2001 and dislodged the Taliban regime.

Biden said, “But the United States will remain vigilant about the threat from terrorist groups that have metastasized around the world.” He added, “We will continue to monitor and disrupt any threat to us that emerges from Afghanistan.”

Remembering the moment when the US forces killed Bin Laden, Biden said, “It is a moment I will never forget—the intelligence professionals who had painstakingly tracked him down; the clarity and conviction of President Obama in making the call; the courage and skill of our team on the ground.”

Biden also said al-Qaeda’s capabilities have significantly been disrupted in Afghanistan during these years. However, experts warn, the group and its allies might stage a comeback post-withdrawal, in terms of gaining ground and capabilities, to harm the US and western country’s interests.