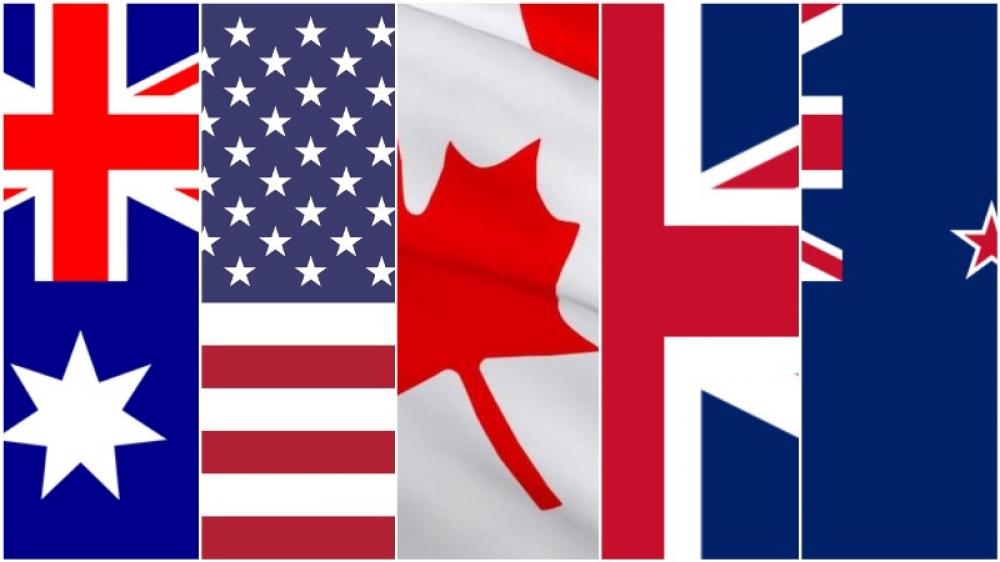 The foreign ministers of the United States, Australia, Canada, New Zealand, and the United Kingdom have issued a statement where they have expressed concern over China's increasing stance to reduce Hong Kong's autonomy.

The group is known as the Five Eyes (FVEY).

It is an intelligence alliance comprising Australia, Canada, New Zealand, the United Kingdom and the United States.

Voicing concern over dismissal of several elected Hong Kong legislators in recent times,the statement said: "We, the Foreign Ministers of Australia, Canada, New Zealand, and the United Kingdom, and the United States Secretary of State, reiterate our serious concern regarding China’s imposition of new rules to disqualify elected legislators in Hong Kong."

"Following the imposition of the National Security Law and postponement of September’s Legislative Council elections, this decision further undermines Hong Kong’s high degree of autonomy and rights and freedoms," read the statement.

"China’s action is a clear breach of its international obligations under the legally binding, UN-registered Sino-British Joint Declaration. It breaches both China’s commitment that Hong Kong will enjoy a ‘high degree of autonomy’, and the right to freedom of speech," read the statement.

"The disqualification rules appear part of a concerted campaign to silence all critical voices following the postponement of September’s Legislative Council elections, the imposition of charges against a number of elected legislators, and actions to undermine the freedom of Hong Kong’s vibrant media," it said.

The Foreign Ministers said China should stop undermining the rights of the people of Hong Kong to elect their representatives in keeping with the Joint Declaration and Basic Law.

"For the sake of Hong Kong’s stability and prosperity, it is essential that China and the Hong Kong authorities respect the channels for the people of Hong Kong to express their legitimate concerns and opinions," read the statement. 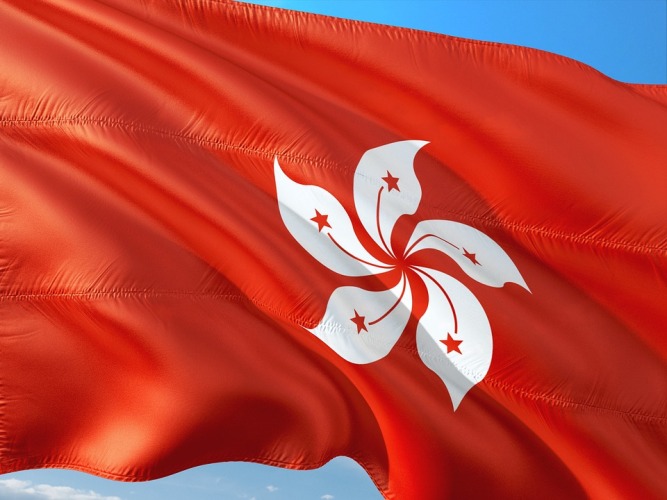 Meanwhile, The Taiwan Parliament Group for Hong Kong has said China should immediately stop all actions that deprive Hong Kongers of their political rights and freedom of speech.

The group, founded in May by independent Legislator Freddy Lim , has 50 legislative members across party lines, reports Taipei Times.

The Legislative Yuan will continue to monitor and improve Taiwan’s humanitarian aid mechanisms for Hong Kongers, the group said in a statement.

The Hong Kong government's decision to disqualify four opposition lawmakers on Wednesday led to a cascading effect, as 15 others from Hong Kong's pro-democracy camp in the legislature also tendered their resignation.

The government move came after China's Standing Committee of the National People's Congress (China's Parliament) adopted a new resolution, regarding the qualifications for members of Hong Kong's 70-seat Legislative Council.

As per a Kyodo report, the disqualified lawmakers include Dennis Kwok, Alvin Yeung and Kwok Ka-ki of the Civic Party and Kenneth Leung from the accounting sector.

These four were among a dozen candidates from the pro-democracy camp, previously barred from running in the next legislative election.