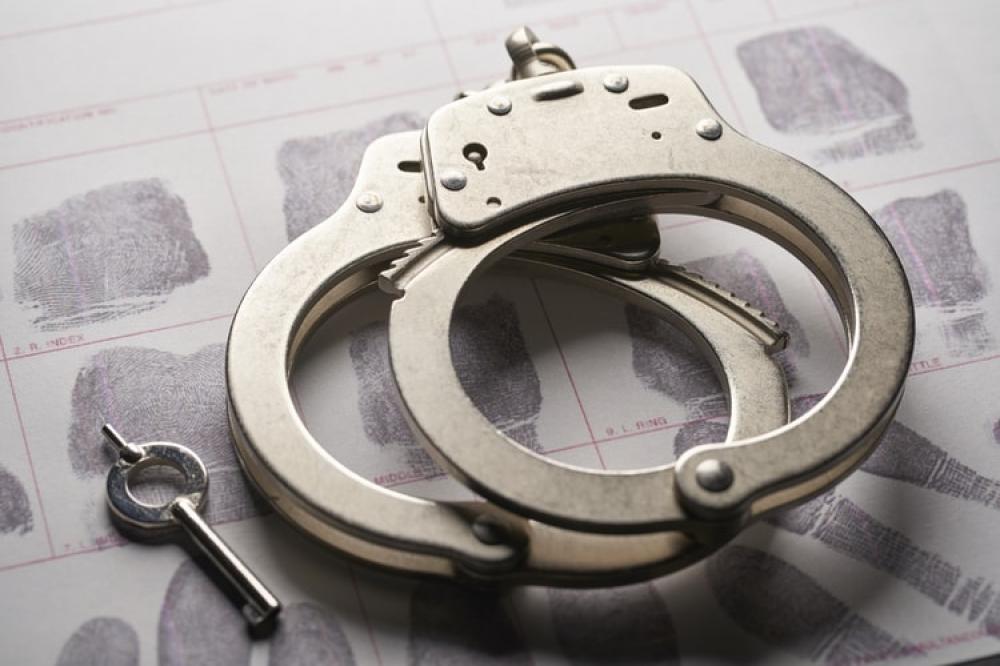 Tel Aviv/Sputnik: - Nearly a dozen people were arrested during anti-government demonstrations in Israel, where a new coronavirus-related lockdown has been introduced, The Jerusalem Post newspaper reports.

Thousands of protesters headed to Prime Minister Benjamin Netanyahu’s official residence in Jerusalem on Sunday. Some demonstrators started disturbing the peace and assaulting police officers, The Jerusalem Post said, adding that one driver raced toward a crowd of protesters in his car, hitting the breaks at the last moment.

The driver was arrested. A total of 11 protesters were detained by police on Sunday, according to the newspaper.

On Friday, a second coronavirus-related lockdown took effect in Israel, for a period of three weeks with a possibility of extension. An additional 1,000 police officers have been mobilized to enforce the lockdown, Israeli police spokesman Mikhail Zingerman told Sputnik.

Anti-government protests in Israel have been ongoing since July, with demonstrators calling for Netanyahu’s resignation amid an economic crisis caused by the coronavirus pandemic.