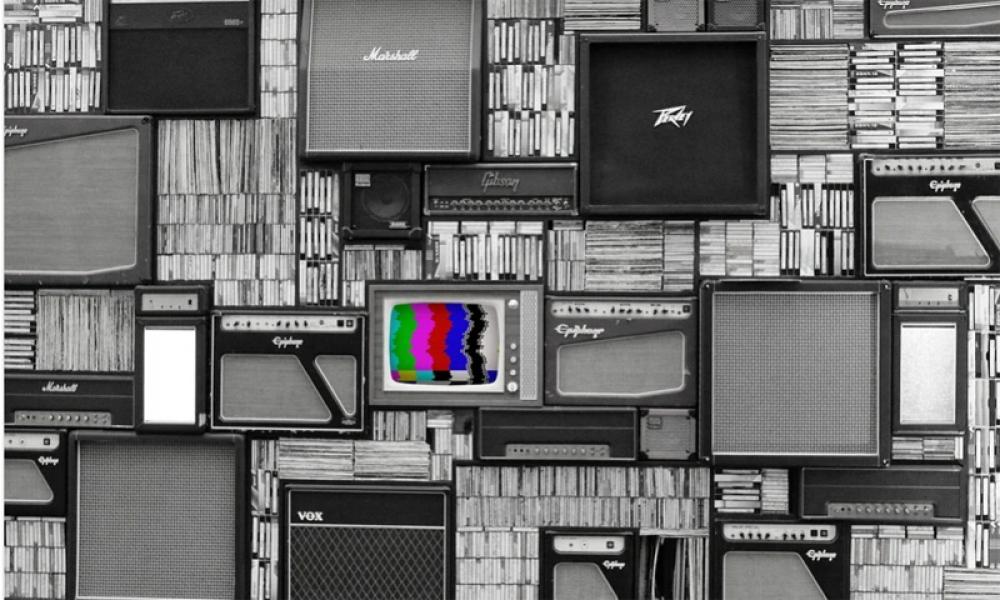 According to the operators’ latest decision, viewers will not have access to any Indian news channels, except for the  Indian state owned Doordarshan news, reports The Himalayan Times.

At a press conference held at Singha Durbar on Thursday, government Spokesperson Dr. Yubaraj Khatiwada was quoted as saying by Khabarhub that  the government would seek political and legal remedies against the Indian media for disseminating news that jeopardizes the nation, nationality, sovereignty and self-respect of Nepalis.

Meanwhile, relationship between India and Nepal has touched new low in recent times.

The House of Representatives of Nepal last month passed the Constitutional Amendment Bill revising the Coat of Arms of Nepal which has included a stretch of land in the mountains that India claims as its own.

Out of the 275 members of Nepal's House of Representatives, 258 votes went in favour of the amendment bill, which was passed by a two-thirds majority.

The area includes the Lipulekh Pass in Uttarakhand and also Limpiyadhura and Kalapani, which are strategically significant areas for India and the country has been guarding since the 1962 war with China.