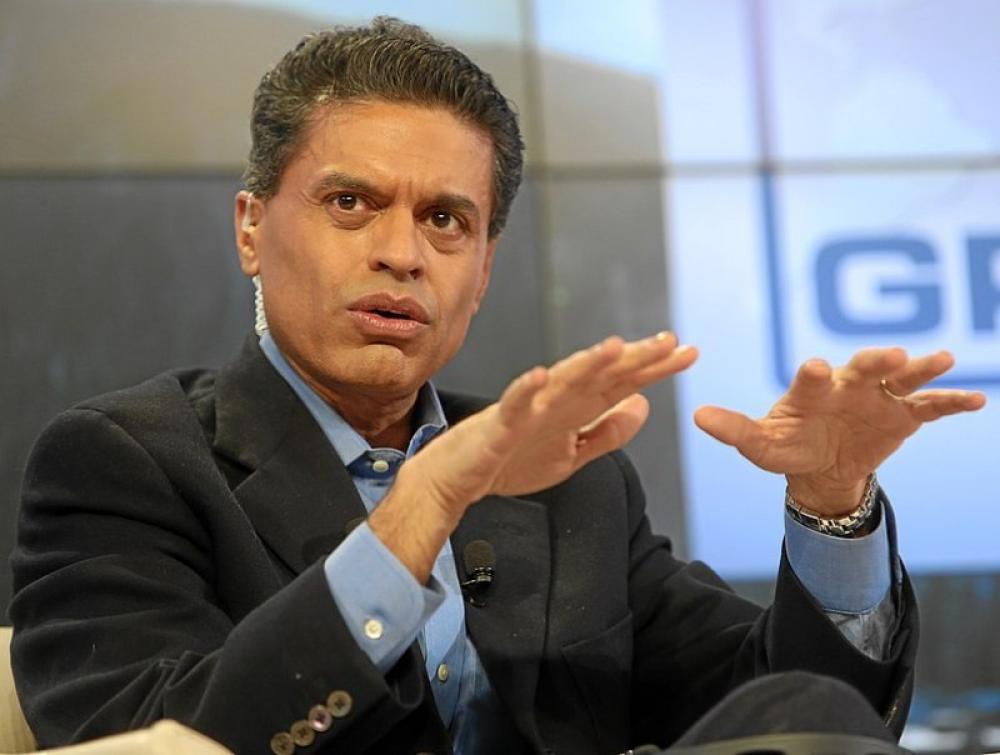 New York: Noted American journalist Fareed Zakaria has said China has been committing strategic blunders in recent times and one of the major has been when it attempted to intrude into India.

"As the United States has faltered in its handling of the coronavirus pandemic, many experts have warned that China is using the situation to enhance its influence across the world," Zakaria wrote in his opinion piece published in The Washington Post.

"This is part of a familiar pattern in which the United States has worried that its competitors or adversaries were 10 feet tall and growing," he said.

"But in fact, a striking feature of the recent international landscape has been China’s strategic blunders," he said.

"The most significant example is China's recent incursion into India, in the Galwan Valley, long under dispute by the two countries," the noted journalist wrote.

Indian and Chinese Army were engaged in bitter standoff across the borders in recent times.

The clash between the forces in the Galwan Valley region this month left 20 Indian soldiers and an unspecified number of Chinese soldiers dead.