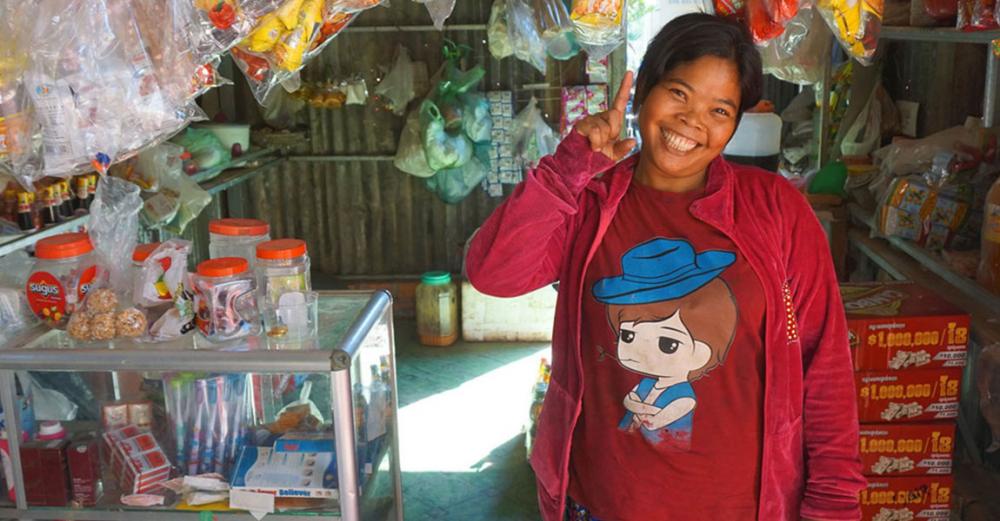 New York : Limited gains in gender equality and women’s rights made over the decades are in danger of being rolled back due to the COVID-19 pandemic, the UN Secretary-General said on Thursday.

The dire warning from António Guterres is laid out in a policy brief which details how the new disease is deepening pre-existing inequalities which are in turn amplifying its impacts on the lives of women and girls.

“I urge governments to put women and girls at the centre of their efforts to recover from COVID-19. That starts with women as leaders, with equal representation and decision-making power”, he said in a video message to accompany the report’s launch.

The pandemic is unfolding during a year when the world marks the 25th anniversary of the landmark Beijing Platform for Action on women’s rights and gender equality.

COVID-19 has been reported in practically every corner of the planet. Nearly 1.5 million cases and more than 85,000 deaths have occurred since the disease first emerged in China last December.

While everyone is affected, the UN chief highlighted the pandemic’s devastating consequences on women and girls, which cross every sphere: from health and the economy, to security and social protection.

“Nearly 60 per cent of women around the world work in the informal economy, earning less, saving less, and at greater risk of falling into poverty. As markets fall and businesses close, millions of women’s jobs have disappeared”, said  Guterres.

“At the same time as they are losing paid employment, women’s unpaid care work has increased exponentially as a result of school closures and the increased needs of older people. These currents are combining as never before to defeat women’s rights and deny women’s opportunities.”

Forced lockdowns and movement restrictions also mean that women suffering gender-based violence are now trapped at home with their abusers at a time when support services are disrupted or inaccessible.

Women and girls at the heart of the response

As the Secretary-General stated, COVID-19 is not only a challenge to global health systems, but also a test of our human spirit, and a better world must emerge following the pandemic.

“Gender equality and women’s rights are essential to getting through this pandemic together, to recovering faster, and to building a better future for everyone”, he said.

The UN chief urged Governments to put women and girls at the centre of their recovery efforts, including by making them leaders and equally involved in decision-making.

“Measures to protect and stimulate the economy, from cash transfers to credits and loans, must be targeted at women”, he stressed, adding that “unpaid care work must be recognized and valued as a vital contribution to the economy”.

Meanwhile, Ambassadors from 124 UN Member States and Observers have answered the Secretary-General’s recent call to address the surge in domestic violence in the pandemic.

“More than ever, there needs to be zero tolerance for domestic violence”, they wrote in a letter to the UN chief.These countries have committed to making prevention and redress of gender-based violence a key part of their national response plans.

They added that women are “not just victims” in the crisis; they also play a major role in COVID-19 response.

“Nearly 70 per cent of frontline health and social workers are women. Women also shoulder a disproportionate share of unpaid care work and they are critical actors in the sustainable development of all countries”, the letter said.

“We must therefore ensure women are included in all response and recovery decisions. This is the only way to ‘build back better’ for everyone”.