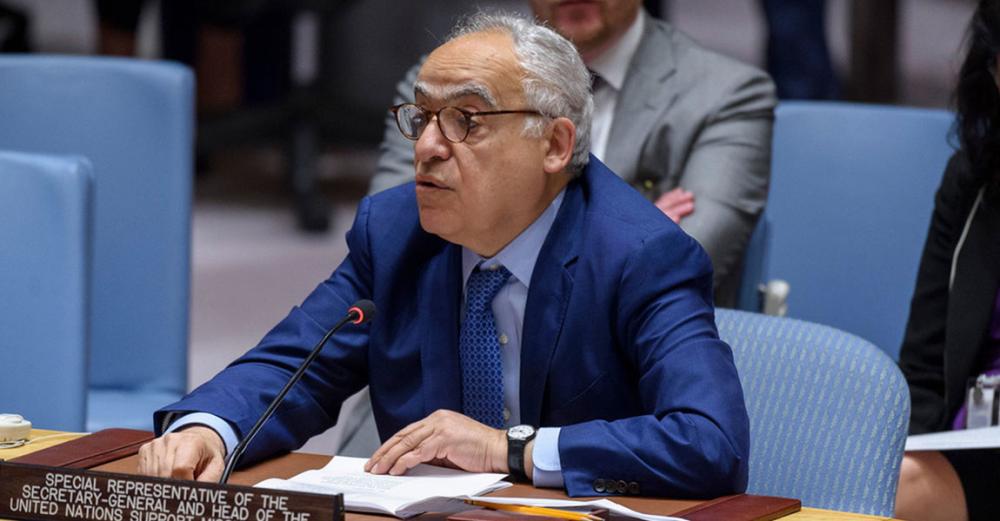 Ghassan Salamé, head of the UN Support Mission in the country, UNSMIL, called for greater civilian protection following the incidents, which occurred in three locations in the west.

"We have said it loud and clear that indiscriminate attacks against civilians not only constitute a grave violation of international humanitarian law and human rights law, but also further escalate the conflict and incite future acts of revenge, which threaten the social unity in Libya," he warned in a statement issued on Saturday, adding that "this is utterly unacceptable."

Libya has been facing ongoing instability since the fall of President Muammar Gaddafi in 2011.

Thousands have been killed in fighting between factions of the self-styled Libyan National Army (LNA) commanded by Khalifa Haftar, based in the east, and the internationally-recognized government in the capital, Tripoli, located in the west.

Mr. Salamé reported that the Institute of Applied Engineering in the city of Al-Zawiya, which is located near a centre hosting hundreds of migrants, was attacked in an airstrike on Saturday.  No casualties were reported.

However, he said two civilians were killed and eight injured on Thursday in airstrikes carried out in the city by General Haftar’s forces.

Furthermore, one person died and six others were injured, including two children, in attacks in Abu Salim on Friday, while several casualties were reported in airstrikes in Tajoura on Tuesday.

The UN mission chief underscored the need to protect civilians and civilian infrastructure in Libya.

"The principles of distinction, proportionality and precaution must at all times be fully respected," said Mr. Salamé.

Overall, at least 284 civilians were killed and 363 injured in Libya this year, according to data from UNSMIL and the UN human rights office, UNHCR. These figures represent an increase of more than 25 per cent over the same period last year.

Most of the casualties were due to airstrikes, which accounted for 182 deaths and 212 injuries, followed by ground fighting, improvised explosive devices, abductions and killings.

Ghassan Salamé, Special Representative of the Secretary-General and Head of the United Nations Support Mission in Libya (UNSMIL), briefs the Security Council on the situation in Libya. (21 May 2019)