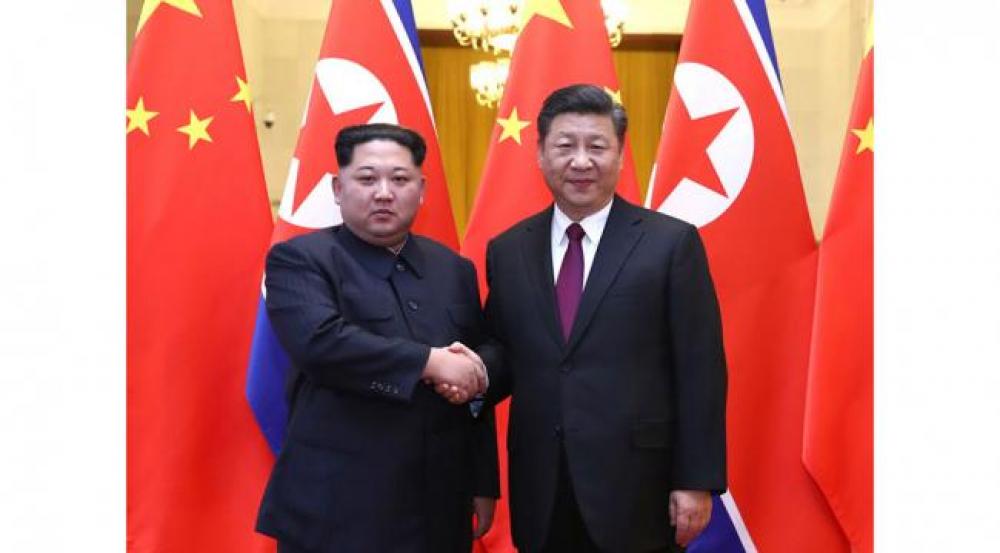 Kim's special train departed from the Beijing railway station at 2:08 p.m. local time with Kim and his entourage on board, reported South Korea's Yonhap news agency.

The train is likely to cross North Korea on Thursday.

Kim arrived in China on Tuesday.

However, the details of the meeting are not known.

It was Kim's fourth visit to China in less than a year.

Is another Kim-Trump meeting on the cards?

Kim is visiting the nation amid media reports that negotiations are underway for a second summit between him and US President Donald Trump.

The two leaders had met for the first time in Singapore in June last year.

It was during this meet that the two leaders had issued a commitment to the denuclearization of the Korean Peninsula.

Trump had said the second summit with the North Korean leader might take place in January or February.

"We're getting along very well," Trump was quoted as saying by CNN telling to reporters aboard Air Force One during the return trip from the G20 summit in Buenos Aires, Argentina.

"We have a good relationship with Kim," he said.

When asked if Kim would come to the US for a visit apart from the second summit, Trump was quoted as saying by CNN "at some point" he will.