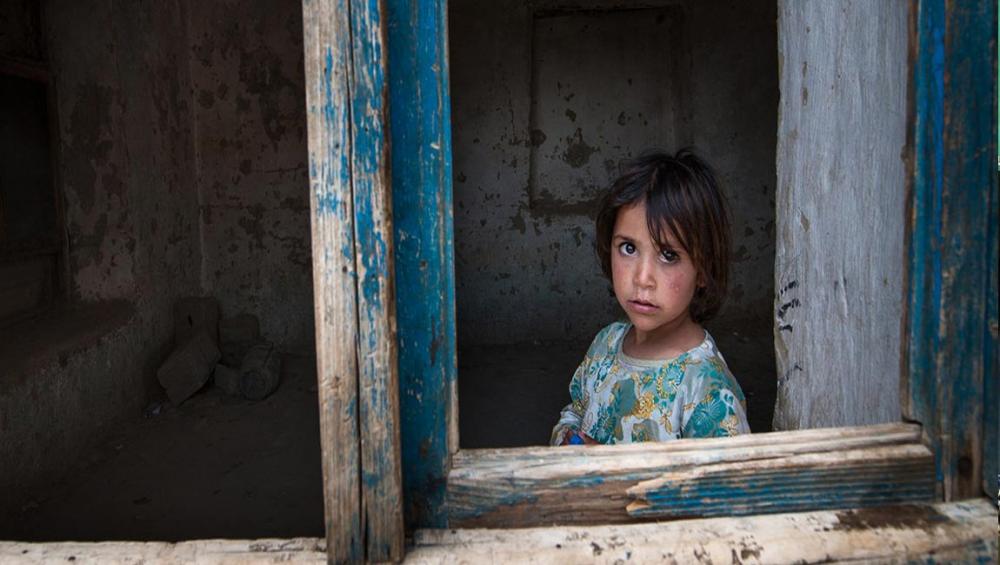 New York, With parliamentary elections one month away and a major ministerial conference planned for November in Geneva, the United Nation’s Special Representative for Afghanistan briefed the Security Council on Monday, noting that “preparations are on track” but that many challenges lie ahead, including increased security concerns.

“It is a time for important decisions in Afghanistan”, said Tasamichi Yamamoto, who heads the UN mission in the country (UNAMA). “These decisions will affect the fundamental fabric of the society and future of Afghanistan”, he added, referring to the parliamentary elections slated for 20 October – the first time since 2010 - and the 28 November ministerial conference in Geneva, co-chaired by the Afghan Government and the UN.

Among the positive developments cited by the Special Representative, candidate lists were finalised on time for the printing of ballots, more than nine million Afghans are registered to vote, and various safeguard measures for fraud prevention are now in place.

“I have met many Afghans across the country who have impressed upon me their desire to exercise their right to elect their representatives. Many will face considerable risks to do that,” he explained, stressing that while “preparations are on track” for the elections, he remains “very concerned” over security and political challenges that “could jeopardize the tight timelines and derail the elections”.

“Political concerns must be addressed through institutional mechanisms and not through blockades”, the head of UNAMA noted, urging “all political actors and institutions to perform their duties, act responsibly, and to think of the Afghan people, bearing in mind the country’s bitter past”.

The four-decade conflict continues to wreak destruction and death across the country. In July, UNAMA released figures highlighting the tragic toll the conflict has had on civilians, revealing that the first half of 2018 was the deadliest for Afghans since the Mission began documenting casualties in 2009.

Insecurity is also taking its toll on journalists and aid workers. This year alone, 13 journalists have lost their lives and many more were injured; 23 aid workers were killed, 37 injured and 74 abducted, making Afghanistan the second most dangerous country to work in the aid sector.

“Each death is an individual tragedy. But it is also a tragedy for the country: reconciliation becomes harder with each life lost.” The UN Special Representative stressed that “all sides must realize that there is no military solution to the conflict” and that “equal participation and full involvement of women” in all efforts towards peace and security must be ensured.

In February, the country witnessed “unprecedented political space for peace” when the Government extended an offer to the Taliban to engage in talks without preconditions, leading to a temporary ceasefire in June and another one in August which was not reciprocated by the Taliban.

“Whatever setbacks may lie ahead, we are in a better position now than at any time in the past 17 years to commence the process which would lead to talks for a negotiated end to the conflict”, Yamamoto said, proposing measures “to build confidence” such as prisoner releases and improvements on agriculture, education and health in contested areas.

Yamamoto concluded: “In 2001, former Secretary-General Kofi Annan began his Nobel Peace Prize speech with a few simple words: ‘Today in Afghanistan a girl will be born’. That girl is now almost a woman, who soon, will be old enough to vote; old enough to attend university; old enough to pursue the vocation of her dreams. Will she be able to? I am sure that that girl will be watching closely the developments of the next few months.”