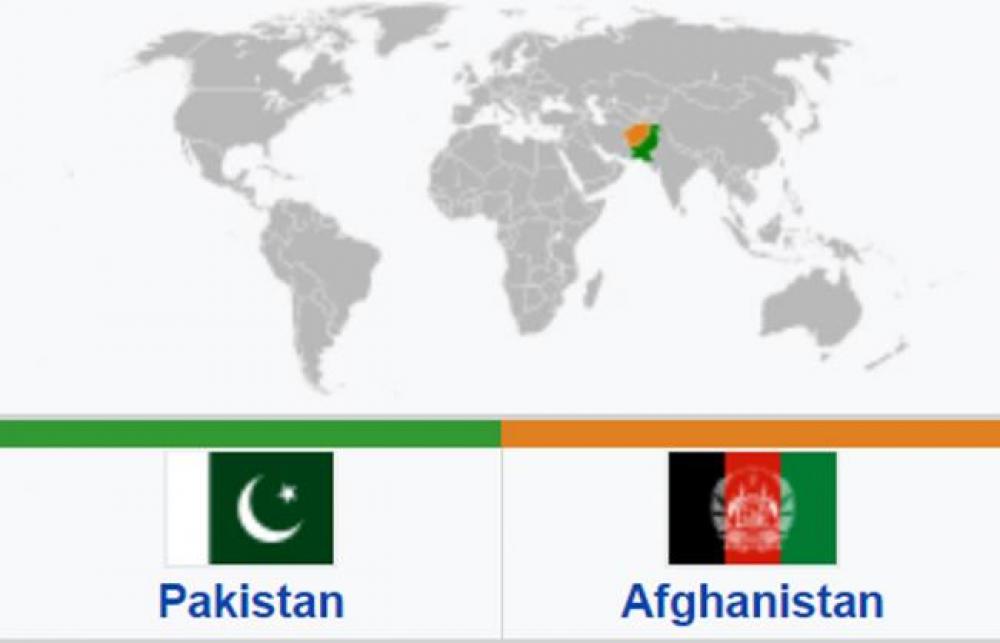 Expressing the greetings and best wishes of the government and people of Afghanistan for Pakistan, Rabbani said that he looked forward to strengthen Pak-Afghan bilateral relations.

While thanking his Afghan counterpart, Foreign Minister reiterated that as close neighbors, peace and prosperity of the two countries are interlinked while highlighting the need to work together for achieving lasting regional peace.

Both sides appreciated recent improvement in relations since the launch of APAPPS process in May 2018.

It was noted that the framework provided the most comprehensive institutional mechanism to discuss all mutual issues. The two leaders agreed that the next round of APAPPS would be soon held in Islamabad. They also welcomed the holding of joint Pak-Afghan Ulema Conference in Islamabad, the dates for which are being finalised.

The recent issue of closure of  Pakistan Consulate General in Jalalabad was also discussed between the two leaders.

"The issue of closure of the Pakistan Consulate General in Jalalabad due to a security crisis was also discussed. Mr. Qureshi requested the Afghan Government for restoring the previous security arrangements existing till 28th August 2018, so that the Consulate General's normal functioning could be resumed at the earliest. Foreign Minister Rabbani reassured a positive outcome soon in this regard and mentioned his meeting with the Ambassador of Pakistan in Kabul yesterday. Till resolution of the issue, Pakistan in the meantime would continue issuing visas to patients or students residing in the jurisdiction of the Consulate's as an emergency measure," Pakistan's Foreign Ministry said in a statement.

Foreign Minister Rabbani also extended an invitation to Shah Mahmood Qureshi to visit Afghanistan at an early date, which he accepted.