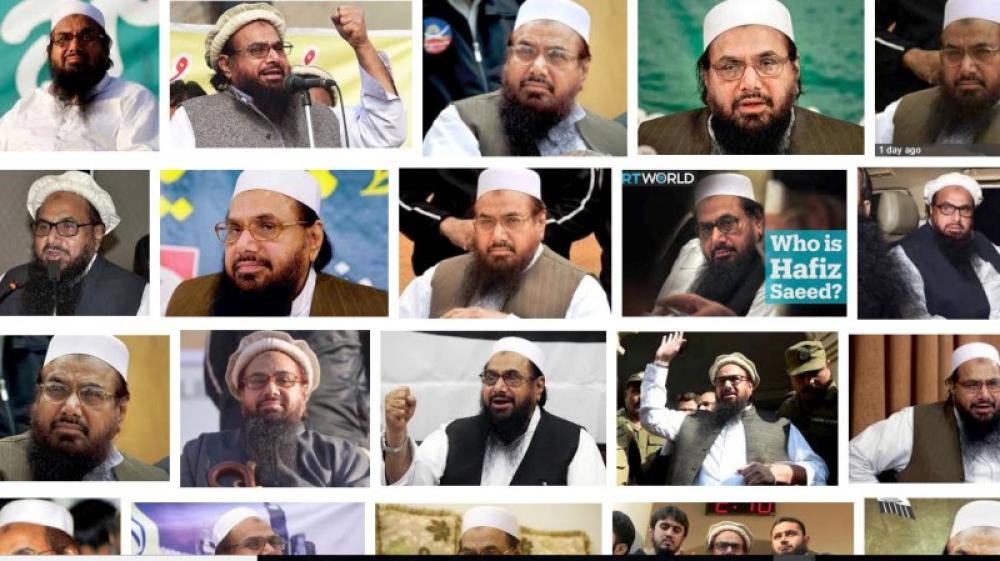 Islamabad: Doubting that there might be a nexus between the judiciary, the army and Lashkar-e-Toiba and Jamaat-ud-Dawa de facto head Hafiz Saeed,  a commentary published by the European Foundation for South Asian Studies (EFSAS) has said that the Pakistan Army seems to have taken its game of 'good and bad' terrorists to a new level by paving the way for their entry into mainstream politics.

The commentary highlighted the nexus between the trio and said,"'Good’ terrorists are set to become the lawmakers of tomorrow; The corridors of Law, the Courts, will ensure that."

In October 2017, Pakistan Army spokesman Major-General Asif Ghafoor said, “That the State was working on a ‘mainstreaming’ programme to induct members of armed groups into the political process."

In its commentary, the EFSAS clearly said the move would mean that terrorists and terrorists-linked groups would be integrated into the country’s mainstream politics with the aim, according to the Major-General during his press conference, …”to develop a constructive role for them…”.

This integration plan was followed by MML’s and other Islamist groups’, foray into politics, said the commentary. Milli Muslim League (MML) and Tehreek-i-Azad-i-Kashmir (TAK), both Lashkar-e-Taiba (LeT) fronts with Hafiz Saeed as de facto head, have been added to the lists of Foreign Terrorist Organisations (FTO) and Specially Designated Global Terrorists (SDGT) by the US State Department on April 3, 2018.

Recent Developments in the US:

In a major move, the US Department of State has amended the designation of Pakistan-based terrorist organization Lashkar e-Tayyiba (LeT) to include the aliases MML and Tehreek-e- Azadi-e Kashmir (TAJK).

"The aliases have been added to LeT’s designations as a Foreign Terrorist Organization (FTO) under Section 219 of the Immigration and Nationality Act, and as a Specially Designated Global Terrorist (SDGT) under Executive Order 13224," read an official statement issued by the department.

"These designations seek to deny LeT the resources it needs to plan and carry out further terrorist attacks," read the statement.

"Among other consequences of the designations, LeT’s property and interests in property subject to U.S. jurisdiction are blocked, and U.S. persons are generally prohibited from engaging in any transactions with the group," it said.

Ambassador Nathan A. Sales, the Coordinator for Counterterrorism at the Department of State, noted: “Today’s amendments take aim at Lashkar e-Tayyiba’s efforts to circumvent sanctions and deceive the public about its true character. Make no mistake: whatever LeT chooses to call itself, it remains a violent terrorist group. The United States supports all efforts to ensure that LeT does not have a political voice until it gives up violence as a tool of influence.”

The actions notify the U.S. public and the international community that TAJK and MML are aliases of LeT.

Terrorism designations expose and isolate organizations and individuals, and deny them access to the U.S. financial system.

"Moreover, designations can assist the law enforcement activities of U.S. agencies and other governments," read the official statement. 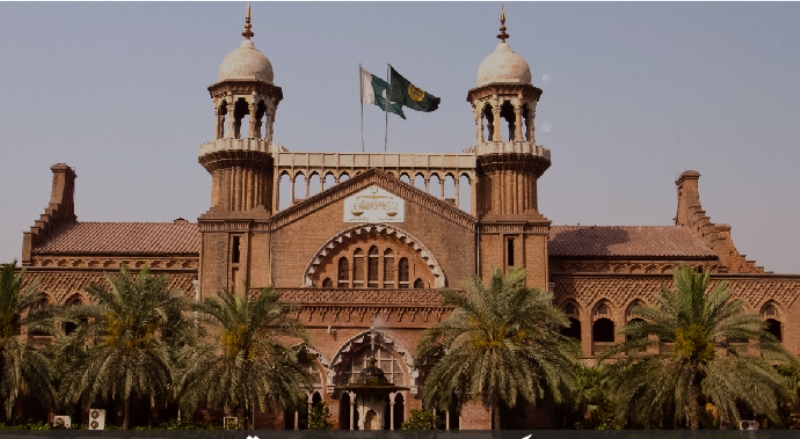 Despite the step taken by the US, the court in Pakistan acted differently against Saeed.

On the same day that the United States amended the designation of TAK and MML as fronts of the terrorist organization, Lashkar-e-Taiba, the Lahore High Court (LHC) ordered the Government of Pakistan “…..not to harass Hafiz Saeed and to allow him to continue with his ‘social welfare activities’ until further order…”.It is pertinent to note that the same Court freed Saeed from house arrest in November 2017, which drew widespread international condemnation.

The EFSAS commentary said that from Field Marshal Ayub Khan (President of Pakistan from 1958-1969) to General Pervez Musharraf (President of Pakistan from 2001-2008) and in between, the Pakistani Army has a history of working in tandem with the Courts of Pakistan, aimed at legitimizing the military’s unconstitutional actions. Heavily relying on the ‘necessity doctrine’, time again, after- and during Military take-overs, Courts in Pakistan have acted as Judicial-Tanks shielding the powerful Generals.

In Pakistan, the Army has a history of overshadowing the political landscape and the civilian government in reality has very limited authority or control over critical matters of national importance such as foreign policy and security, the commentary said.

Courts have been instrumental in engineering political outcomes and recent developments suggest that it has occurred to the Generals that the Courts could be more than just reactive after the Army’s actions; They could also very well play a pre-emptive role in guarding ‘strategic interests’, vital for the country’s foreign policy and security, said the commentary. 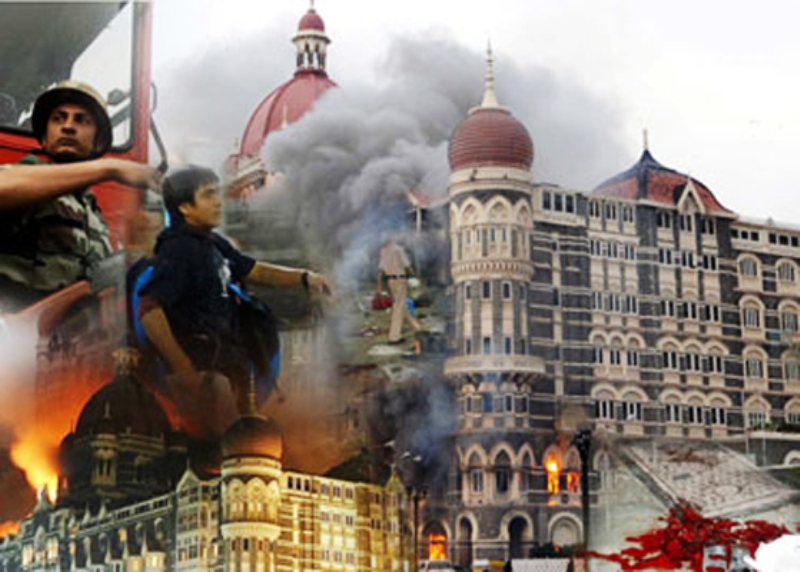 Hafiz Saeed has been named as the mastermind of the Mumbai attack in 2008 in which more than 160 people lost their lives.

After the Mumbai attack, carried out by the Lashkar-e-Taiba, the international community, led by the United Nations and the United States declared Hafiz Saeed, a Global Terrorist and in 2012, the US placed a $10 million bounty on him.

Hafiz Saeed’s Lashkar-e-Taiba has also been responsible for terrorists activities in Jammu & Kashmir since 1993.