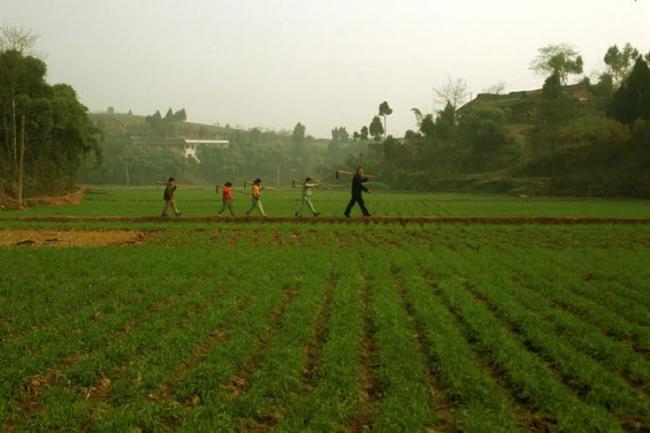 New York, Oct 8 (JEN): The genome sequences of thousands of rice varieties have been placed with a United Nations-backed treaty on plant genetics by the worldâ€™s leading rice research institute to help boost plans to set up a global data exchange for crop genetic resources, according to the Food and Agriculture Organization (FAO).

The International Rice Research Institute (IRRI) and the International Treaty on Plant Genetic Resources for Food and Agriculture (ITPGRFA) Treaty made the announcement this week at a meeting for the plant treaty, which is being hosted by FAO in Rome this week. “The genetic information that IRRI is making available to us, and the public at large, is a hugely generous and significant show of support to our endeavours to make all relevant information on genetic resources on plant crops available for future food security,” Shakeel Bhatti, the Secretary of the International Treaty, said in a press release. “To have so much information on rice, which after all is the basic food for half the world's population, placed at the fingertips of everyone is a major step in securing food security for future generations,” he added. FAO noted that “the need to develop crop varieties that are both more productive, less environmentally damaging and also shock tolerant” is crucial to development, particularly because of the growing global population and the agricultural shocks caused by climate change. During the Rome treaty meeting, participants will discuss how to create one global information system on plant genetic resources, including information on how to access genetic material and seed samples from existing gene banks. “We can’t expect every programme, every gene bank in the world to re-design their databases to match some international standard,” said Director General of IRRI Robert Zeigler, “what we need is inter-operability, to create portals where everyone's databases can talk to another. This is what the Global Information System on Plant Genetic Resources for Food and Agriculture will be.” Photo: FAO/Antonello Proto